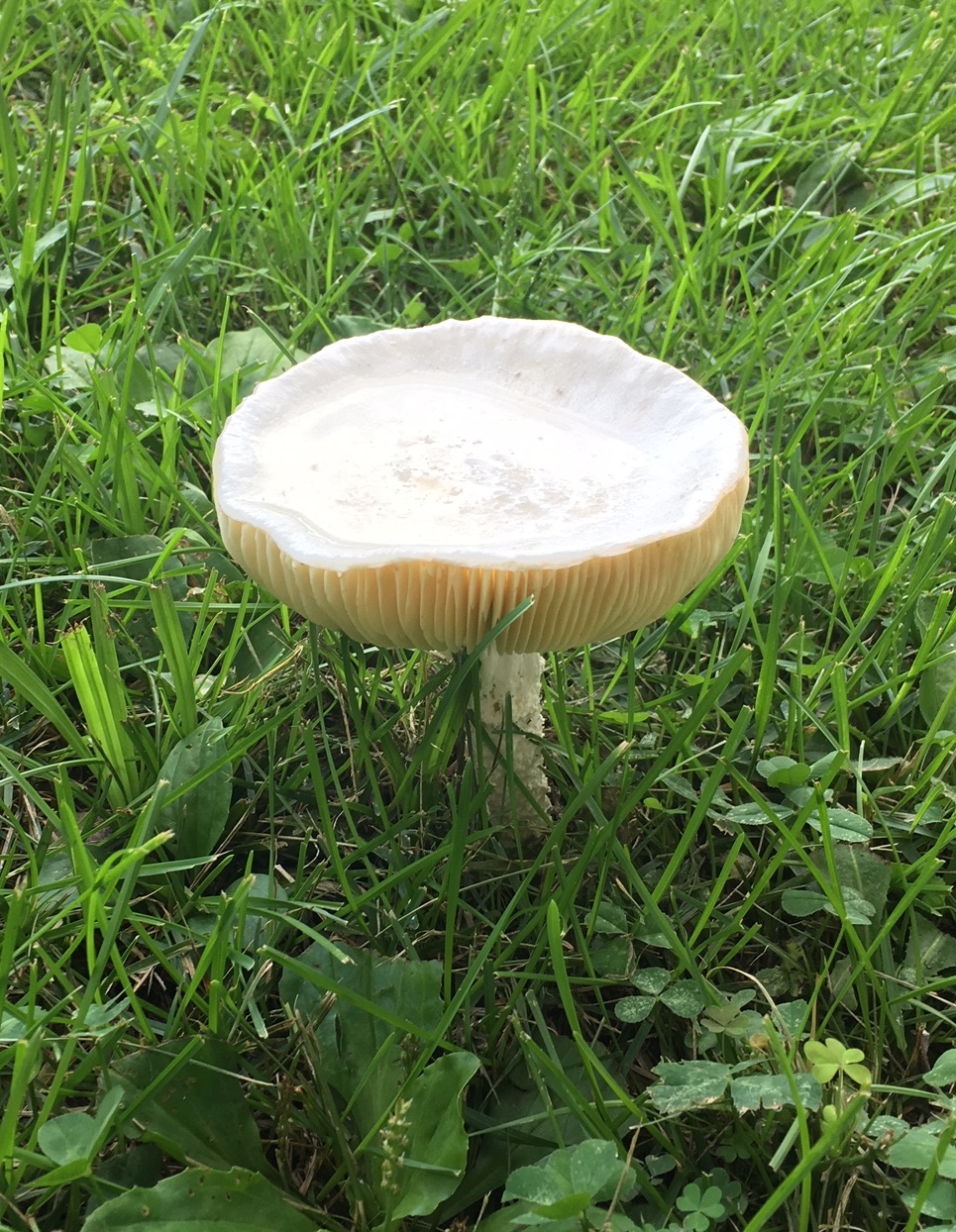 It rains and rains. The sun comes out and the temperature starts to climb, and then another storm front tears though: the wind plucks anxiously at the leaves of the trees, focusing on one and then another; the sky turns dark green — but it is no tornado — and then black; and then the rain, like buckets emptied over us.

I don’t exaggerate when I say yesterday morning was epic. I was working and looking out my window as the storm came through. I only saw three animals for the duration, a young squirrel soaked to the skin and staggering under the blows of the drops, a cardinal so drenched that its crest was pressed to the side of its head and the red of its feathers was muted to a dirty brown-green, and a pigeon that landed clumsily and crept to the living room windows, where it huddled away from the rain. When I went to the office I heard that the first floor of the building was flooded, and rooms on the fourth floor were leaking from the roof.

But then there’s this little gift: a single mushroom with its cap cupped in such a way that it is holding water, a chalice for moths.