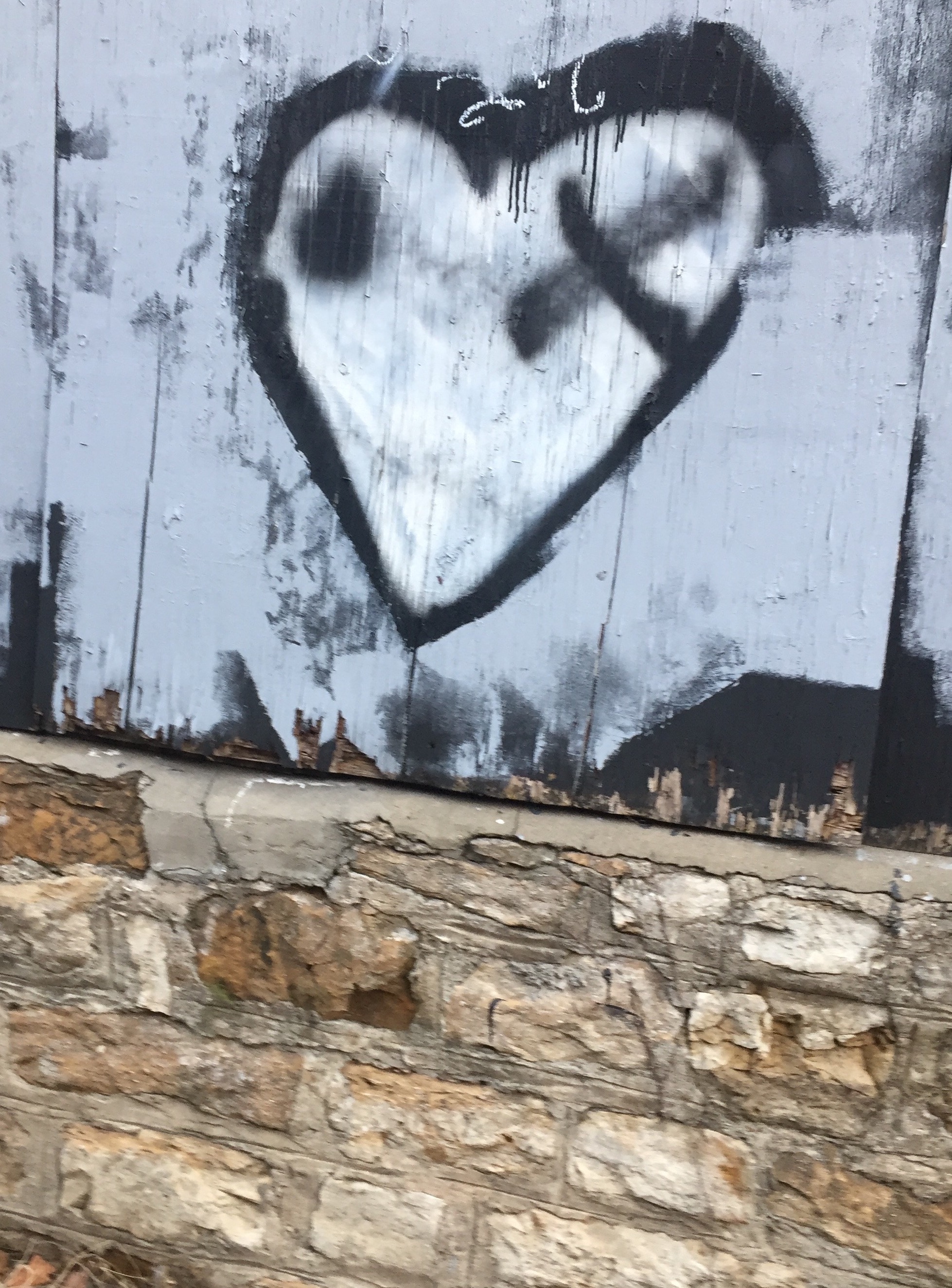 Today is my big day at the North American Review writing conference: a one-hour master class and a reading (both done now) and a signing coming up this afternoon. So far I have had a good time, and the chance to see Brooke and James has made it even better. I read a bunch of unpublished stuff, much of it ultrashort and literary. And someone turned up who had a copy of my first ever publication: from 1978, two poems published in the magazine of a Cedar falls writing conference. Oh, dear. I expect I’ll post them over on Patreon, though, trust me, you miss nothing.

But this is not what I am mostly thinking about at the moment. Yesterday, Chris’s partner found out that her position is being killed: in a month she will be out of a job, and the department will no longer have a graduate secretary. For decades, she has worked for the department’s grad students: a competent, knowledgable, supportive voice. She has gotten faculty like me through years of the often confusing arcana required to get a student through her program. She’s excellent at her job, so this isn’t about her: this is Business As Usual at the modern university.

But it’s not Business As Usual to her, to her partner, to her friends, or to her family. I have been laid off and seen people I love laid off, and it is never pretty. Pretending a layoff offers “new opportunities” (I’m looking at you, Up in the Air) is disingenuous bullshit in a world where people in their 50s cannot find new work because they’ll just leave anyway, because they’ll cost more than a younger writer, because — no offense, but you’re just not going to have the energy to keep up with our corporate culture. And even people in their 40s struggle with this, depending on the industry and the job type.

Will she find something else to do? Probably, though I don’t know her well enough to guess what that will be. Meanwhile she suffers, and so will everyone around her, in a ripple effect that will touch everyone she touches: “I’m doing well, but I worry about X. I worry about Y, who is getting to the end of her unemployment. I worry about Z and who’s going to help with the out-of-pocket on that biopsy. And A, who won’t go to the doctor because it’s $80, and B who has to put a new roof on the house and doesn’t have the money, and C, whose mother is in hospice, and D and E and the bitter abecedarium of a nation, a culture, that doesn’t look after its own.