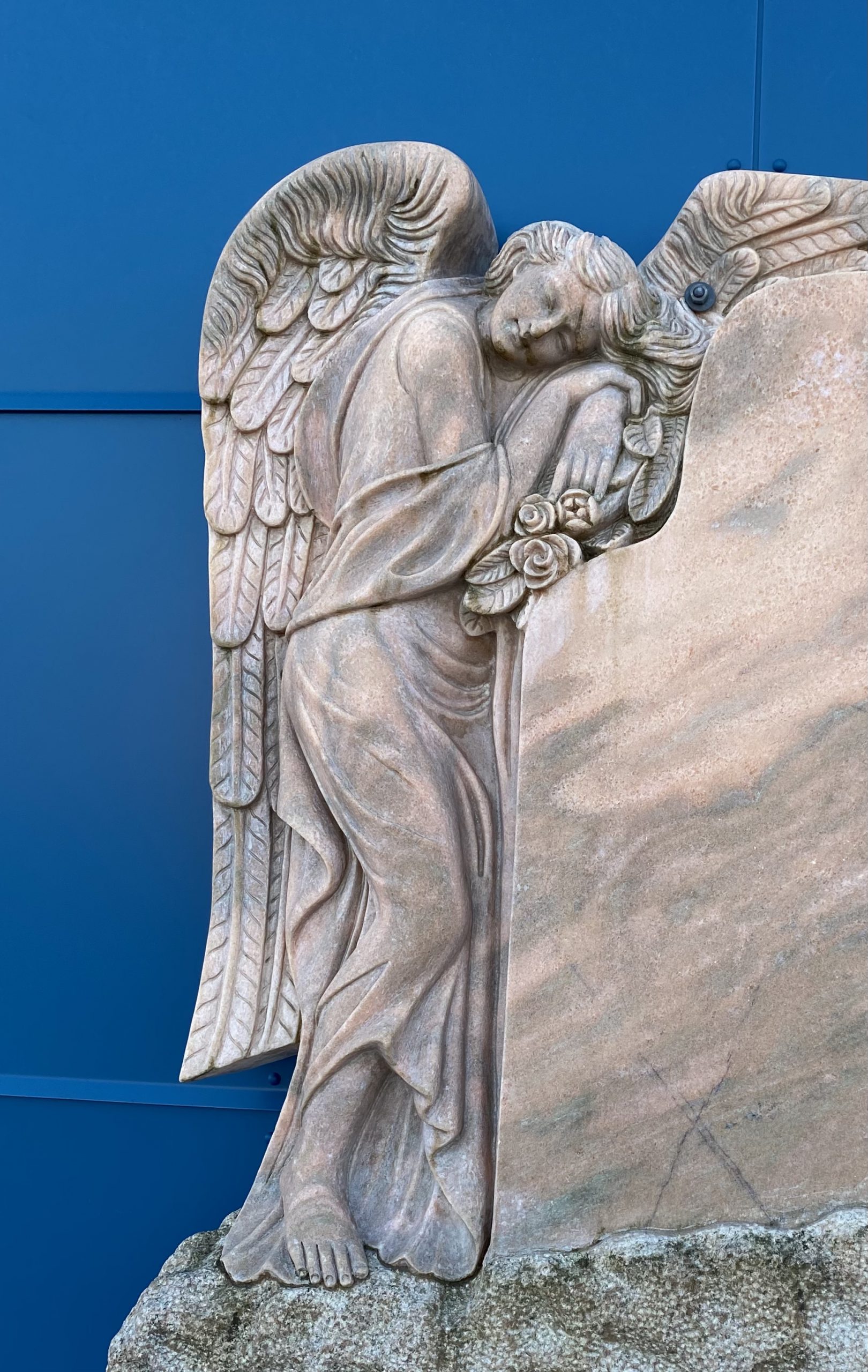 I just watched a squirrel drag off an entire stick of celery I had thrown on my back deck. We had a bit of sticky snow last night, so everything is covered with the damp, slightly slushy remnants: still beautiful, but heavy and wet looking, and slithering off branches with a meaty thump. A chickadee, a single junco, a robin, two cardinals, a few grackles and some jays — the bird flu has killed so many of my usual visitors. This time four years ago, I had a charming gang of scores of small birds, finches and nuthatches and chickadees and sparrows and juncos, along with a single adolescent cardinal who was half again as big as all the others. They would flood over my deck several times a day and then be gone in ten minutes.

I have been reading very, very old SF: A Honeymoon in Space (George Griffin, 1901), A Columbus of Space (Garrett P. Serviss, 1894), The British Barbarians (Grant Allen, 1895), In Search of the Unknown (Robert W. Chambers, 1904), The Poison Belt (Arthur Conan Doyle, 1913), as well as a bunch of others. As a time comparison, H. G. Wells’s The Time Machine came out in 1895, War of the Worlds in 1989. These have been highly entertaining, but they also throw a bit of a wrench into the Wells is the father of SF avowal. I’m not interested in writing a long essay about this, but I’ll point out a couple of things: human space travel doesn’t come into Wells until (I think) First Men in the Moon in 1901, by which time A Columbus of Space has been out for seven years. The British Barbarians is centered around a time traveler, produced the same year as Wells (which means written before the Wells was out); it also is a century ahead of its time when it talks about women’s rights. To be fair, the science of a lot of this science fiction is impossible or silly, and sometimes is just a tool to get to what the writer really wanted to talk about — but honestly, that time machine? Are these books great? No. Are they good? Sometimes. Are they “real” SF? Unless you are manipulating your definition to exclude them, yes.

I had a birthday last week. I didn’t feel very celebratory but I was content anyway, reading books and eating lamb tikka masala. I don’t have expectations for most celebrations. Because I live alone, they’re usually whatever I need or want them to be, and when they aren’t for one reason or another, I accept that and move on. And there’s always next year: if I didn’t like the Christmas or Halloween or birthday I got this year, I can just throw a party or visit people or whatever I think will be better next go-round. I am already thinking of a party for next year.

There are some corrosive things happening on a personal level which make it hard to stay light-hearted, and at the moment some things feel so nebulously bad that I have a hard time keeping perspective on all the other things. Sorry for more vaguebooking; in a very few weeks I will be able to talk directly about some things that I currently can’t.

It’s hard to think of a fifth thing this week! Um, coffee is great?

Where exactly have I been?