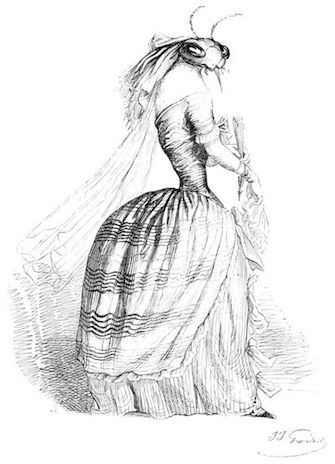 What’s a fritterer? Well, to fritter is to waste your time or money or resources on trivial matters — but really, who’s deciding what’s trivial and what’s not? And who’s telling me what constitutes a waste? I like to think of frittering as that delightful state where you know you are doing something frivolous, and you’re good with that.

Life is full of things that need to be done, and things that do not, and those are the things I like. I feed squirrels, opossums, deer, raccoons, field mice, a ground squirrel, and sundry birds. I harass the cat, make tea every afternoon at three, walk four miles a day, have perfected the margarita, embroider, knit, get bitten by spiders every so often, handwrite letters to people, and lie very poorly.

Books I am reading for research or for fun, in strict reverse order

Programs and movies, somewhat in order of watching

Things that have caught my fancy lately, for one reason or another