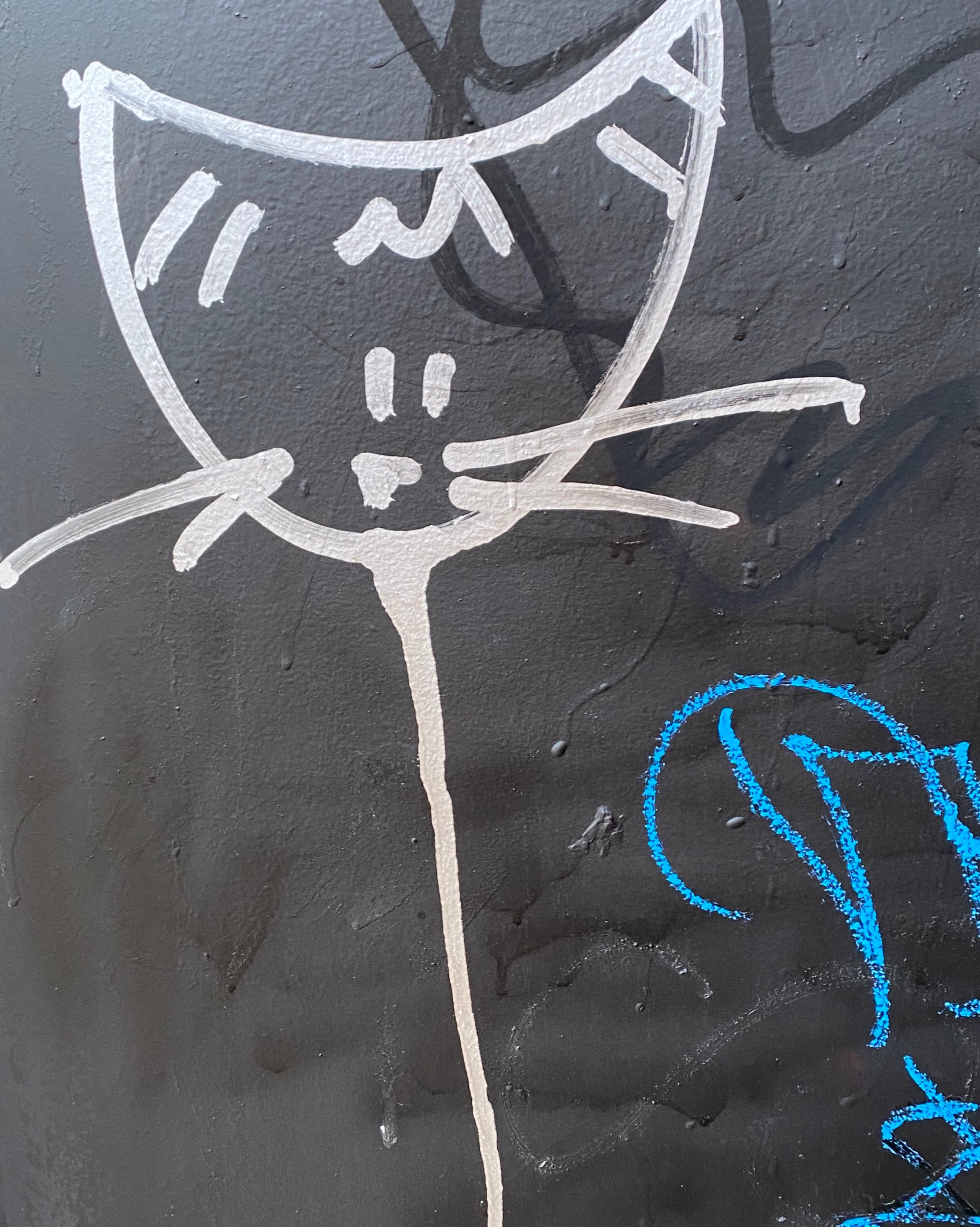 This is mostly just a check-in….

Even on Patreon, I struggle with mentioning money, but yeah, if you ever thought about signing up, or doing a one-off donation, I would be deeply grateful.

I became a college professor because I wanted to be free of worrying about money, and of course this is not the decade (or perhaps century) for that to be true. I try to be sensible and have money in the bank for emergencies, but living alone means everything is slightly more perilous: expensive car rentals (because my car still is not working well enough for driving to my mother’s house) and the accident (and new teeth) can strip an account faster than you can mow a lawn. The Iceland trip was only possible because of E’s generosity; most of the time I go places I am paid to go. It’s hard, as well, because there are others who are struggling, and in some cases struggling so much worse than I am. Still, here I am.

From Patreon: What’s been going on?