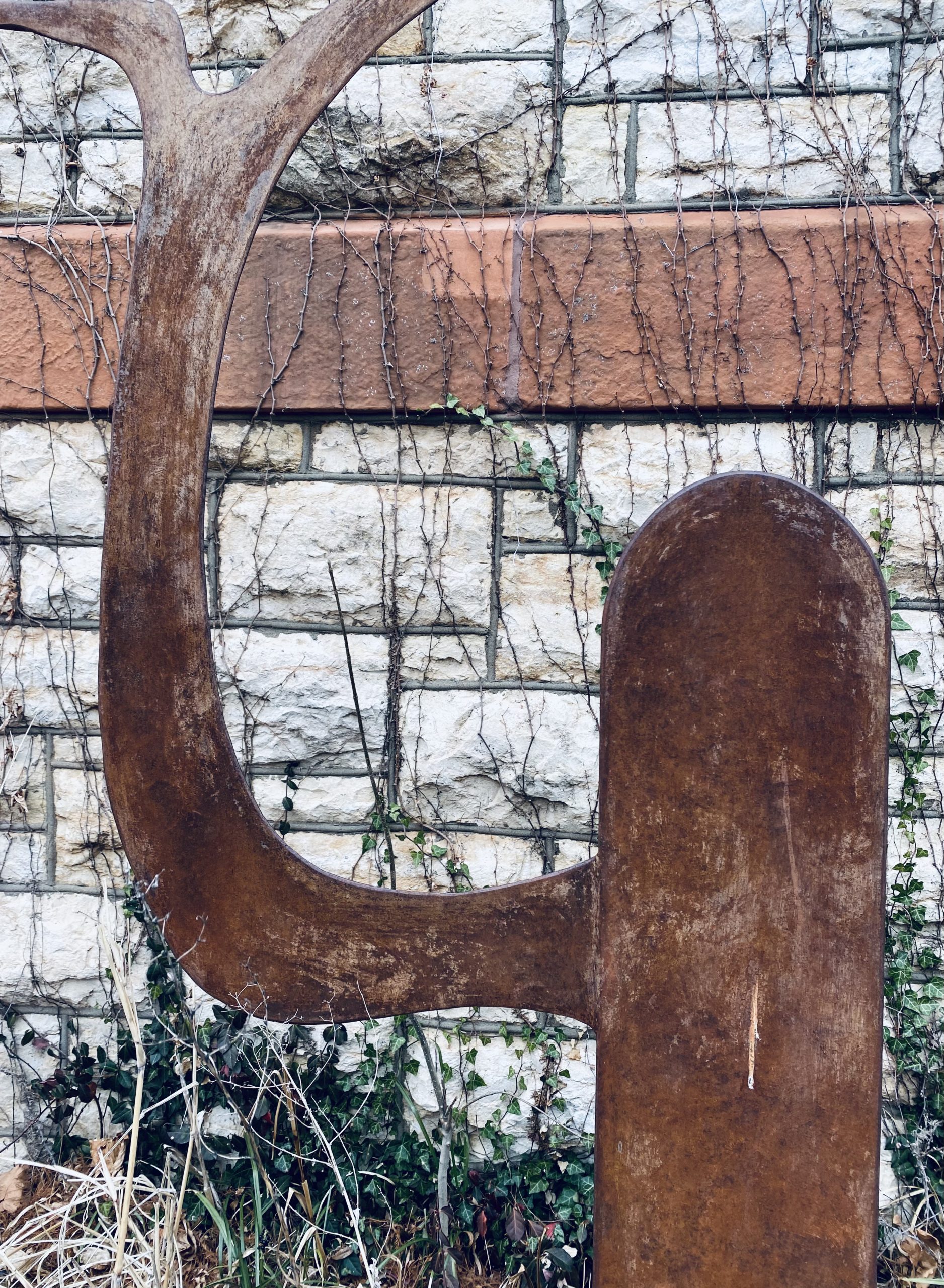 I generally have nothing but disdain for grackles, who come in their scores and eat all the food I put out for everyone else in a matter of minutes. But it’s snowing today, and they are fluffed out to sphericity, and, eh, I guess I just need to put out more food. I can usually startle them away by something as simple as rattling my fingernails on the window: the red-breasted nuthatch and the jays and the cardinals and the squirrels are less likely to bolt, and there are a few minutes where they are at the front of the line. Still, there is something charming about the grackles with their needle beaks and their speckles, clustered as though they are all waiting for a bus.

It’s been a week of Things. Last year, a new early-stage acquisition company (I don’t know what they call this sort of business), Magnesium Film, bought options to a couple of my properties, and they just did a blog post about The Dream-Quest of Vellitt Boe. This is thrilling, of course, though it is always a long shot, Hollywood, right up until the minute it isn’t.

I also got news that my first husband, Andy, died. We split up when I was thirty, and he went on to live with and then marry Ruth, and live with someone I knew really well in college, Drieux. He had a stroke about fifteen years ago, and I grieved for that: he had been a smart and funny man with great enthusiasms, and for him to lose that seemed a great tragedy. I don’t know the details, but I know that he is at rest at last. Because of the stroke, I was never able to talk to him about what had happened between us and to apologize for my part in it; but perhaps now he knows, if it matters to him.

So, kind of a whipsaw.

School started: two of the same class, back to back, in Zoom. I am happy with how we are starting: slow but productive, as I planned it. We’ll see how it advances.

And I am writing, so hurrah for that. It’s not going especially fast, since (yet again) I have to do a bunch of research. This time, it’s about policing on trains in 1913. There were railroad police, but what technically was their job? Would they have arrested a petty pilferer? Where would they have put a thief? At what point would they take that person off the train and put them into–what? Train jail? (There was such a thing, but did every town have one?) The town jail? Were you taken all the way to Omaha? Did they handcuff you in the baggage car? Writing historical fiction…so hard.

I finished up reading a bunch of Agatha Christies and am now plunging into Patricia Wentworth, with her sensible, older, rather mousy ex-governess provate detective. At the moment, I am reading In the Balance, which is nail-bitingly good, quite impressive for 1942.