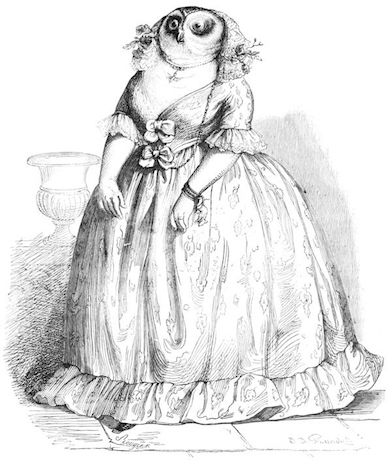 “Kij Johnson has an unrivalled gift for making the unreal real and the real  unreal.”  — Ursula K. Le Guin

That review of my work from Le Guin meant a lot to me…which is why I’m here to try and live up to it.

I write short stories and novels. Often they’re fantasy or formally experimental (or both), but I also write poetry, science fiction, Weird and even mainstream stories. My work has won the Hugo Award, the Nebula Award (three times), the World Fantasy Award (also three times), the Sturgeon Award, the Grand Prix de l’Imaginaire, the Crawford Award, and some other stuff. I also worked in book publishing, comics, game publishing, and the tech industry before settling into teaching creative writing at the University of Kansas.

As a writer, I try never to do the same thing twice, though I come back to animal intelligences and gender again and again.  I also love new voices and strange perspectives. My influences run deep. I had the pleasure of studying under Ursula K. Le Guin at Clarion in 1987 and again in 2002, and she left a lasting impression on me. You can read more about that experience here. I’m also proud to have worked closely with James Gunn, founder of the Gunn Center for the Study of Science Fiction.

Lately I have been experimenting with form, and a lot of those stories are turning up online. Do a quick search, or check out my online library.

Many announcements, much wow.

Letters from readers, or: shouting into a well and the well occasionally shouting back.