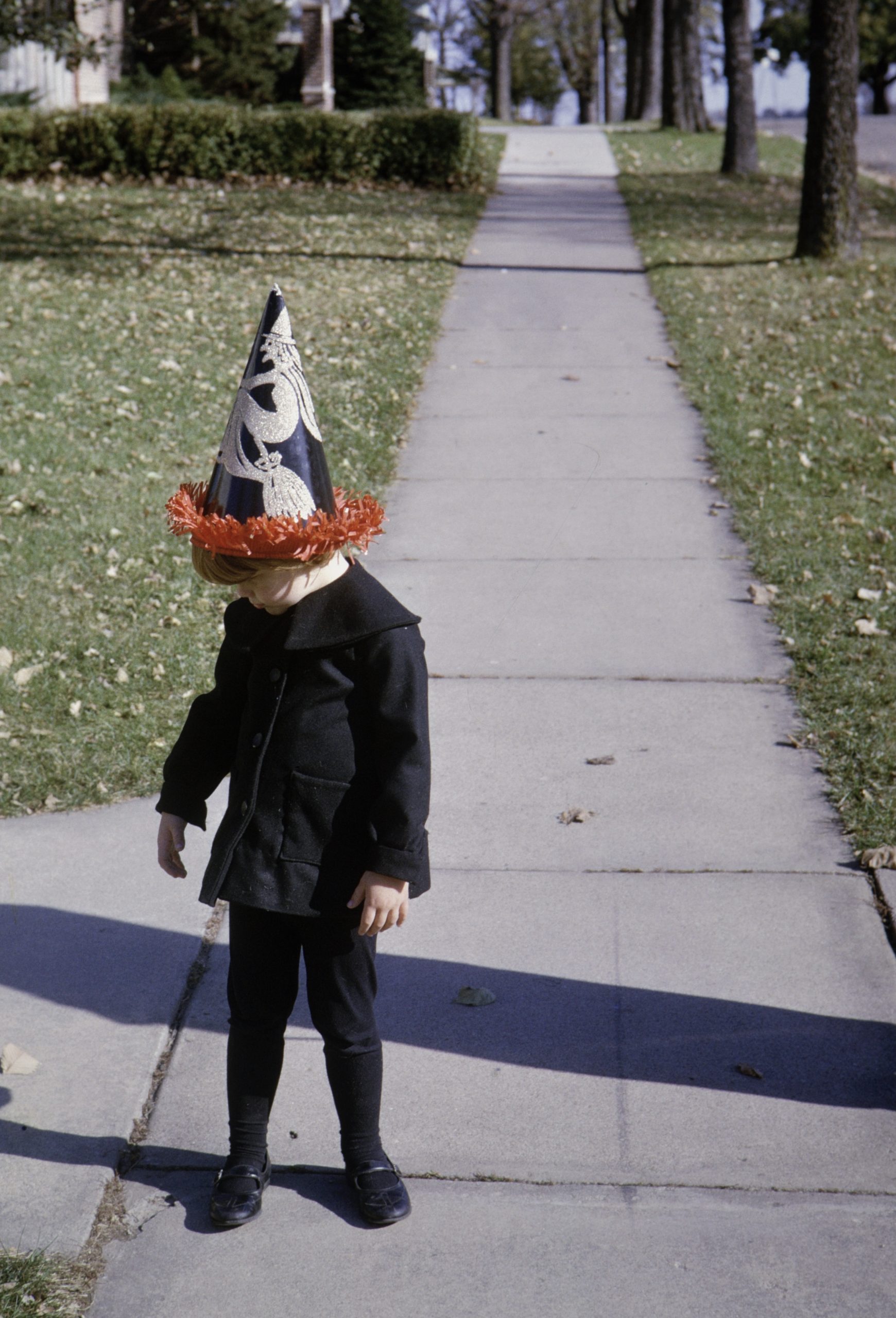 I heard back from Gavin! I now have rewrite comments, so I can buckle down and change things. Everything he said is quite correct, even if it’s somewhat daunting: I’ll be removing 20,000 words. TWENTY THOUSAND WORDS no I’m fine I really am. It really will improve the book. However, this does mean losing some great moments from the draft. For the people who have been following in my Patreon (and thank you, beloved patrons!), you will have seen entire scenes that the readers of the finished book won’t. I am not going to change horses partway through posting the book, scene by scene, as a benefit. Patrons, expect to see the final words of the full first draft in February! When I have the revision ready, I may be able to make that available to you, as well.

I was going to try and get this revision done before I leave for the artist’s residency in Iceland. This is still the plan, but there aren’t that many weeks between now and then, and there is a lot of other stuff going on: letters of recommendation for a very important grad student, syllabi and recorded lectures for the first week of the spring classes, sci-fi stuff. So forth, so on.

Today’s picture is me when I was three years old, dressed up as a little witch. This outfit — this entire outfit — is so cute that I would wearit pretty much forever these days. Already, so much elegance! Such subfusc chic! This would have been my first real Halloween, and I expect I went trick or treating with a plastic pumpkin for treats: not a lot of minicandy bars, rather more rootbeer barrels and candy corn. I would like to go back in time and tell that charming little girl, as soon as possible buy Apple, visit Iceland, and start climbing. Still, it’s been an entertaining life! And I did eventually do all those things, if “buy Apple” is taken to mean, “buy a series of MacBook Pros.”