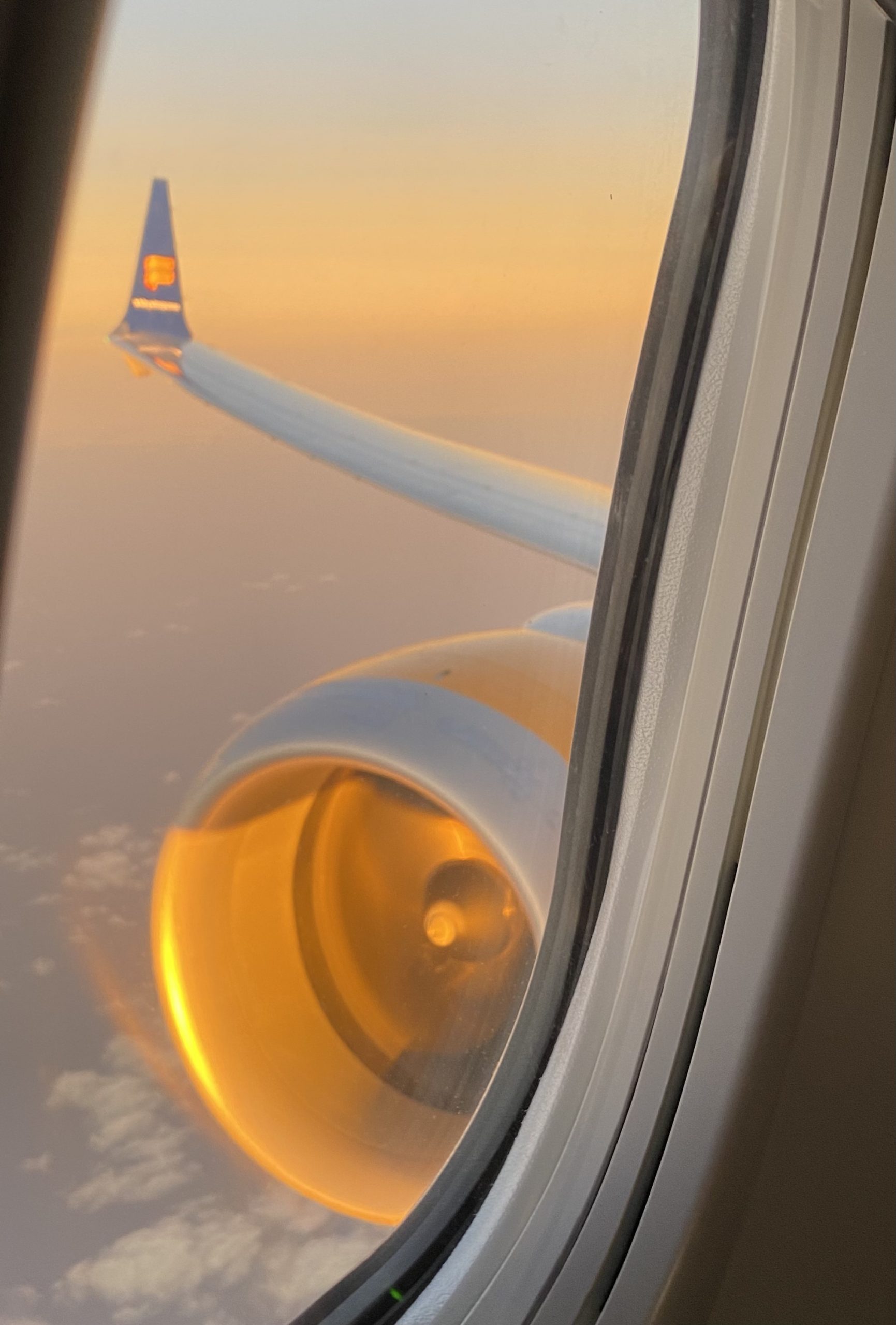 I am back from Iceland, and it was everything I had helped for, and more. I achieved all the writing tasks I planned on, walked all over the Laugarvatn area, drove around looking at tiny churches and empty roads, clarified my thinking about my future, read a lot of books, and spent enormous amounts of time with Elizabeth.

The writing: Gavin had asked for me to cut American Tour by 20-25k, which seemed an impossible task. It turned out it was an impossible task, but I removed 16k and pulled everything together enough that I like the new version. I did. however, have to remove two major things I adored, which are going to have to go onto my website at some point. So that was off the to-do list. I also finished a version of the sphinx story and sent it out. I still feel there’s something or other I would add, but I don’t know what that something or other is yet. It’s pretty common that I only realize the last little improvements after the story has sold, with the sudden insights that come from knowing it will be read by many. And I started research for the next book/novella, which I will start talking about at some point, I am sure, but not quite yet. So all this was a fantastic jump forward.

Iceland: This is my sixth trip, and I love it more each time. As last time, we rented a car that could handle winter driving — and we drive to Laugarvatn through a pitch-dark snowy gale, that reminded much too much of Minnesota snow storms. We were blocked from some of our goals by the right front lowbeam giving out. When dawn starts at 10, and it’s dark by 4, you really need decent headlights. It was just too dangerous to go to the Iceberg Lagoon as we had planned, with one headlight out on through several hours of sleet and snowstorm before it got light. But we did get out for a number of shorter drives, a few hours at a time: various churches, a tomato greenhouse/restaurant, waterfalls and hot pots, a used bookstore….

The landscape is the most beautiful in the world — and the sky is better than anything I have ever seen. The sunsets and sunrises lasted for an hour at a time, endless honey-colored light dripping slowly across the world, or bloody-red, cerise, and pink sky. Indescribable, so I won’t try.

My future: I am talking to some financial planners this week, and will have an idea of what I’ll be doing moving forward: leaving this job? when? what will I do after that? where? why? We had made the date for this meeting all the way back in December, so my future was very much on my mind for the whole time I was there — but without having the information they will give me, so therefore, no idea what plans to make. And of course, my dayjob starts again. I’ll be trying to do research and start generating words daily in spite of this.

Books were whatever odd things I was able to pick up on the shelves of the artist’s residency or in the small bookstore in Selfoss, culled from maybe 500 English-language books. It’s always sort of fun to be forced into reading things I normally wouldn’t, and this time it was as fun as usual: John le Carre, E. M. Forster, E.T.A. Hoffman, Shirley Jackson, Caleb Carr… I just stacked them up and read until I ran out of books.

And Elizabeth, as always was wonderful. I miss her already.

Returning to the present in a few days!