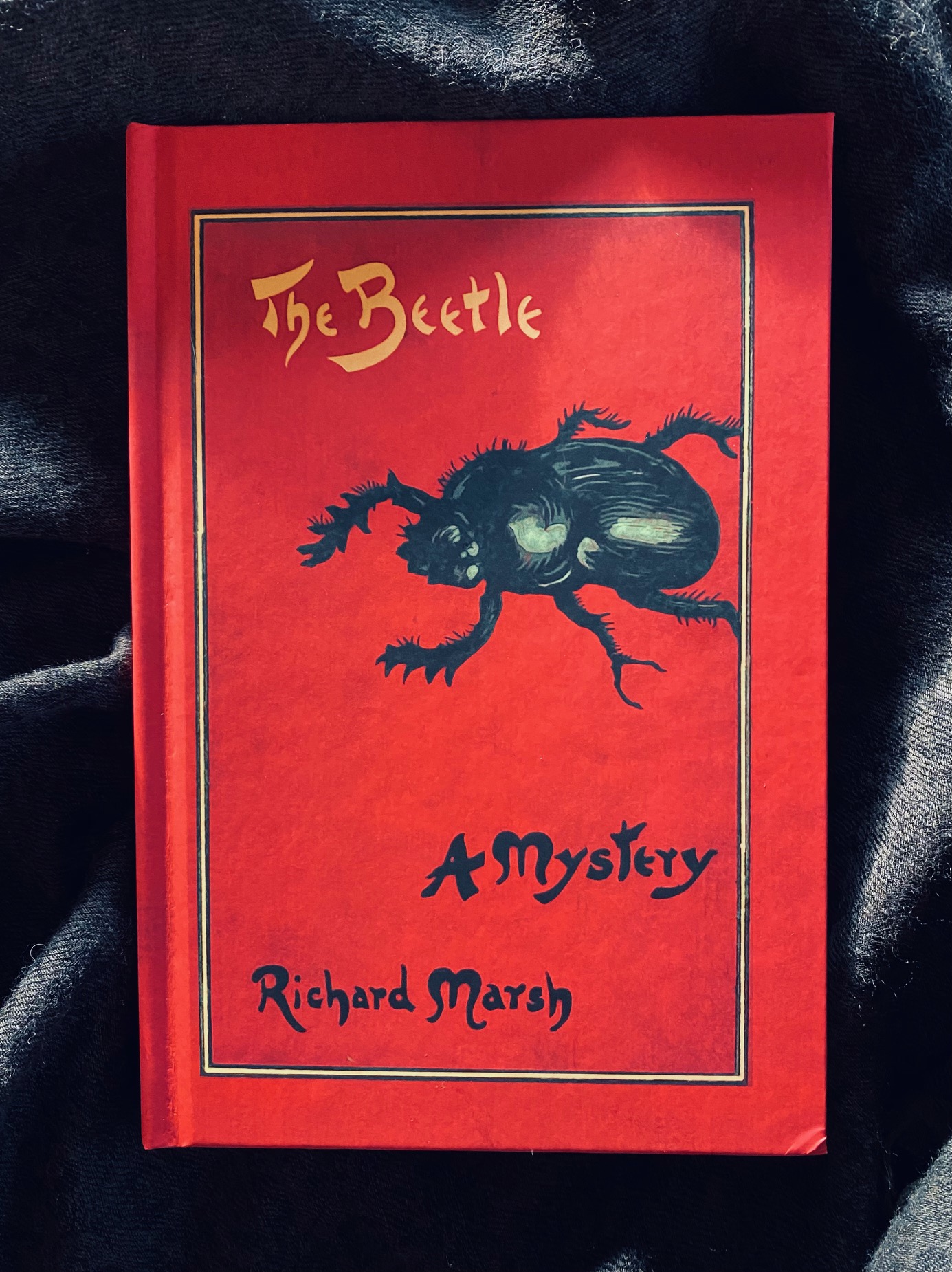 Nights when I am having trouble sleeping (which is every night), I do a lot of things. I design (and sometimes wire) houses I would like to live in. I try (and usually fail) to remember elaborate crime-novel plots, or every scene in order of a movie I like. And I invent cryptics. Last night was the first time in ages that one of those came easily:

I am about to get really busy. I have the freelance project coming into the final curve; I have two letters of recommendation due pronto, I have two theses and adissertation in my inbox (and another arriving on the 11th) , and I have admissions packet reviewsd starting next week.

But I seem to be firing on all cylinders again. I think of Jim (and Anton) often these days, but it is with warmth and gratitude.

In unrelated news, I am reading a delightfully depraved horror novel from 1897, The Beetle, by Richard Marsh — better regarded in its time than Dracula, and with some really interesting things to say about gender. In the first two chapters, the POV character, an out-of-work clerk, breaks into a detached villa in London’s suburbs, where he meets a fascinating horrid man? woman? beetle monster? lying naked in bed, who orders the protagonist to strip, gives him a good look, touches him “here and there,” orders him put on the cape he will find in the closet, and then kisses him on the mouth, apparently sucking out his soul, I guess? I don’t know, I don’t care, it is awesome, I actually said oh my god out loud like five times in Chapter Two, read it even though I think it’s not actually going to turn into the fin de siècle porn novel it seems to want to be. If it stays this good, this baby is staying on my shelves forever. It’s available on Project Gutenberg, if you’d rather.

What next? Actually, I am reading some Chaucer dream visions and The Pearl, so I’ll make some decisions about those.