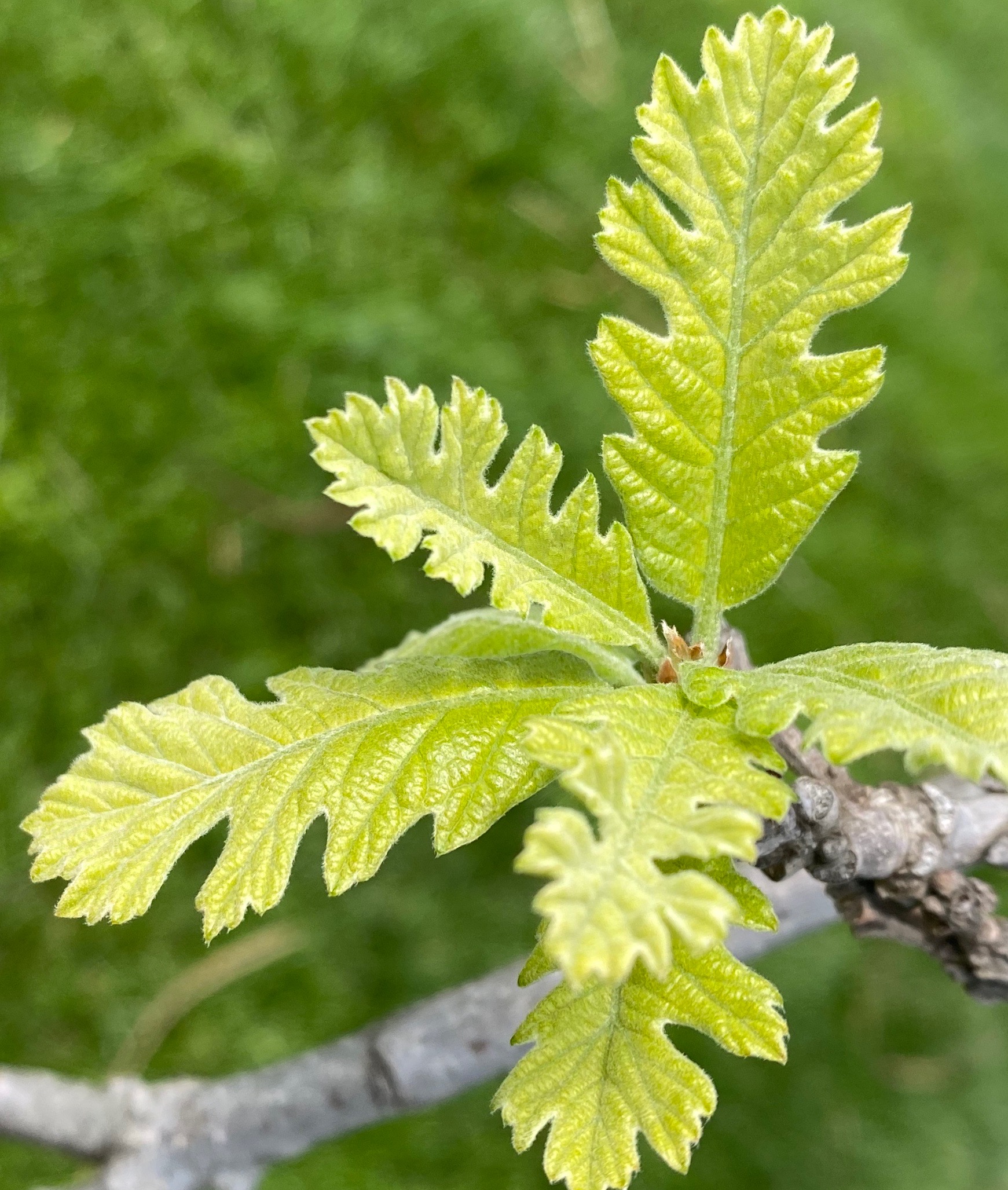 The photo is from a walk earlier, as I try to get my knee to work properly again. Short answer: it’s not, yet — which is part of why yesterday was a not-very-good one, sort of a B-/C+ of a day. I am generally pretty good at not being disheartened or feeling lonely through all this, but yesterday I felt wretched and sorry  for myself, and in the end I went to bed at 8pm.

When I was a little girl I loved being in bed. If I was tired, sleep was the best thing in the world. If I wasn’t, I had my imagination to keep me busy, and for weeks or months, I would played out an adventure in my mind. Each was fanfic of a sort, based on books I had read or a show I liked the premise of. It was a chance to be a spy or a detective or a hero or a shield maiden or a lost (and now found) priestess. The girls in stories generally didn’t do anything I cared about, so I effortlessly genderswapped. I aged myself up as needed, came up with elaborate portals that would get me to these worlds and remove my need for glasses, maybe make me less gawky, maybe better at riding horses.

Night after night, I replayed the parts I had already created, smoothed the dialogues, filled out the gardens or the trees of the forests. If there was a swordfight or hand-to-hand combat, I choreographed it and ran it through my mind until it was as vivid and plausible as a movie. Each night, I got a little farther into my movie. Eventually the plot would start to fragment or I would lose interest, because I had found another book or movie I was excited to dream about: I would rush through the last scenes, slap the ending I had always foreseen onto what I had, and turn eagerly to being shapechanged into a rabbit or going to Mars.

Even as an adult I could slip into this mode, but it was fading, and certainly felt a little silly. It’s one thing to be ten wishing you were thirty and an assassin for a secret Illuminati; but to be forty…what adventures are possible at forty? Maybe magic would make me twenty-five again, get rid of those varicose veins that are starting? But…why would it? What skills would I have at forty that would be worth expending all that energy bringing me to another world?

Also, I had started writing fiction and I had different tools for making things up. Vellitt Boe started from the same place as all those imaginings, but I was a writer by then;  I was awake, and she was never me, except in a few externals.

Back to last night. I don’t have those adventures any more, but some of the same drowsing contentment goes into smaller things: designing the perfect Nobel acceptance dress, imagining every detail of a hobbit hole I could live in.

When you go to bed at eight, you’ve had six hours of sleep by two a.m. It’s easy to wake up just enough not to be asleep, yet not so awake that I start to think about things I need to be doing. It’s easy enough to spend hours imagining necklines or sacred forest walks. It’s the same state but with different results. But I do still remember some of those old adventures, imagined when I was thirteen and fourteen. Could I replay them, like watching an old favorite film?

From Patreon: The week.