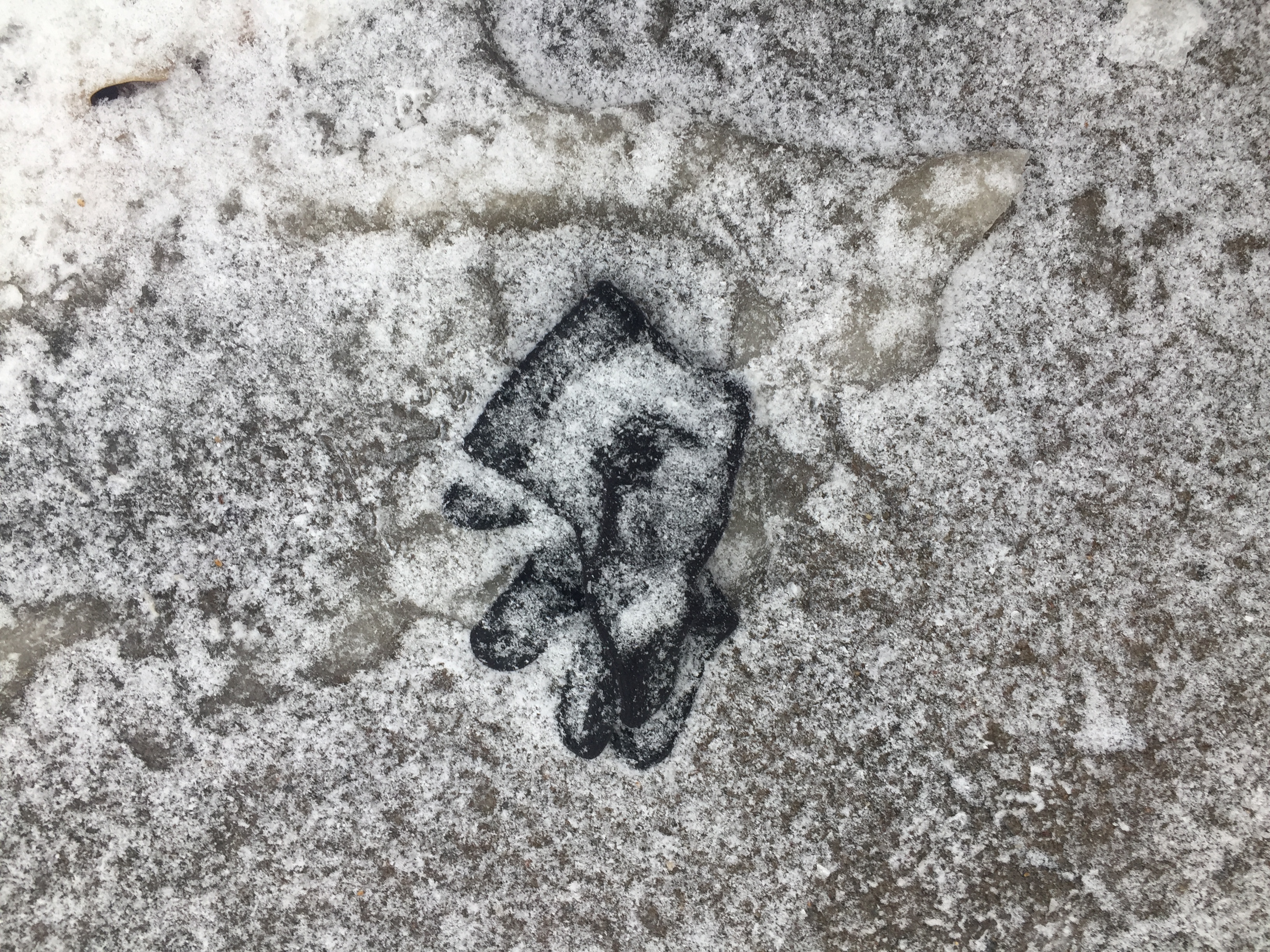 I am finding this a harder visit than it has been in other years — though it is never easy. I visit my mother once a year for the holidays, and I take a trip a year with her; we talk on the phone periodically, and send occasional texts. (There are sometimes one or two other meetups in there, somewhere, somehow.) I write this and it sounds desperately remote, and actually, so it is; but it is all the room I have — all the time, all the ability to deal, all the energy. It’s also all the room I feel safe offering. I know why she is the way she is and I feel enormous compassion for that; but understanding why she acts as she does doesn’t change the fact that she acts like that, which makes it hard to keep my boundaries clear. So visiting is always a weird mix of companionableness and tedium and defense moves. Sometimes even this leaves me feeling corroded and depressed.

It was easier when my dad was alive. He was Asperger-y and sometimes hard to parse, but his flaws as a father (to me, anyway) were those of omission, not commission; and as I grew older and he started to lose himself into the Alzheimer’s, my relationship with him flowered in unexpected ways. My visits to Rice Lake became chances to make new connections with him, even as there was less of him to connect with. Seeing Mom when she was critical or dismissive was easier because I knew I had this other, strange, positive, thing.

Mom had been under an enormous amount of stress trying to keep my dad from going out some sub-zero night and freezing to death; after he was gone, she was able to lay that down and I could see her stretching out a little, as though she had been in a cramp of fear and resentment and frustration and sorrow. But she is 85. The energy freed up by no longer living with a man she didn’t have much in common with, someone who wasn’t even that man by the end — that energy is absorbed now into ageing, the hard work of growing old. Pain doesn’t bother her much — she’s always had an insanely high tolerance — but incapacity does. She walks carefully; she hobbles a little. She slumps if she is not constantly vigilant. She won’t carry a cane. It’s icy and snowy right now: My heart is in my throat every time she gets into the car or walks into the grocery store. But she would snarl and snap if I tried to help. She snarls anyway, at all sorts of things. It’s not Alzheimer’s, because she was always like this.

I really don’t need or want advice for dealing with her, or for how to handle the holidays, or much of anything. That’s why I have therapy. I have made a lot of changes over the years, learned a lot of tools. This is actually as good as it’s going to get, and believe me, it’s a triumph. But not all triumphs are the shining cleansing of all past stains. Some are just…keeping the floor clean.