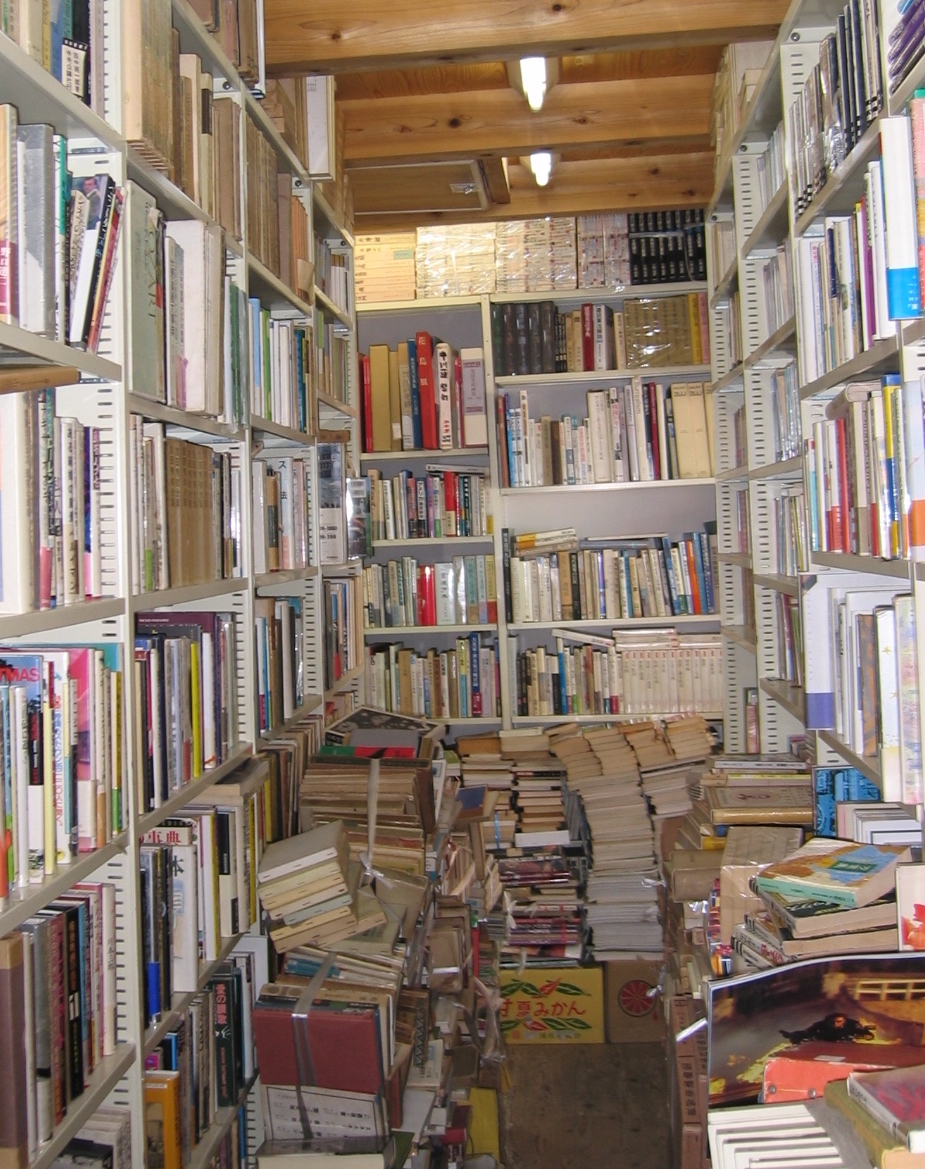 Spring seems to have started, insofar as today is characterized by relentless heavy rainfall. I would be happier about this if my garage roof did not leak.

It’s nice not to have classes this week, though I am spending all my time prepping for the English Department summer institute, two intense weeks of creative writing pedagogy; and also starting to prep for a charity auction the Gunn Center does each year at Conquest. But mostly feeling weary and a little blue, though with no real reason for it.

When it was so bitterly cold and the squirrels were eating everything I threw out for them, I started to put out food at night so that it waiting when the earliest of early birds needed it. After a while, I noticed I had two smaller squirrels who would come just before dusk, after all the bigger squirrels had tucked in for the night — and then I noticed they were coming just at dusk — and then, even when it was growing quite dark. Two nights ago, I suddenly heard the squirrel air-raid siren, that distinctive alarm call they make when they see a predator overhead. It was coming from the feeder trays on my patio, and it was ten at night. And pitch-dark. Nocturnal squirrels! Have I changed the world?