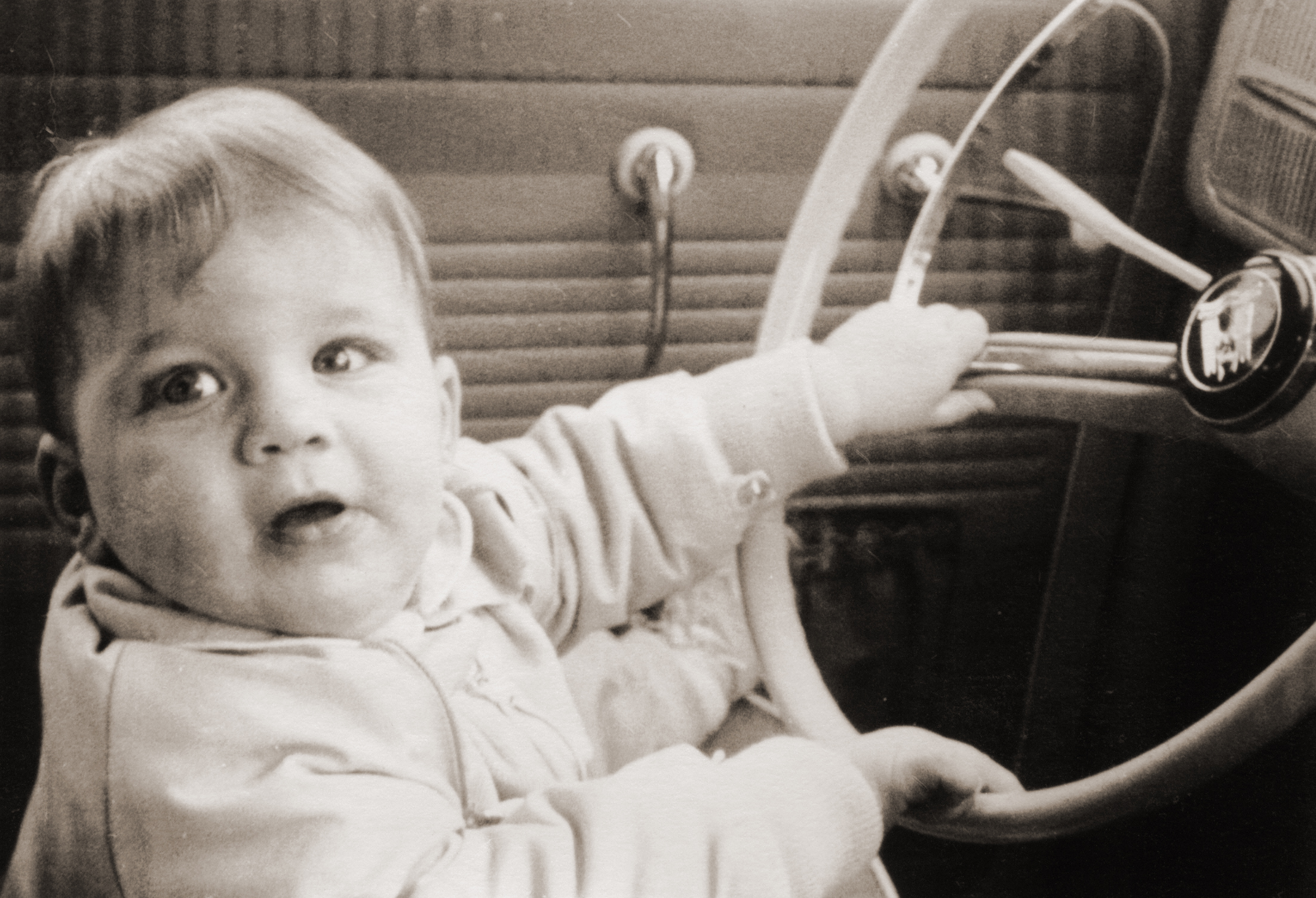 I just spent two days with a new group of people, an advisory board for a large nonprofit, which reminded me of this. Almost every single time I meet new people, in groups or individually, they ask me about my name. (Though not these people. That’s why I noticed.) The conversation often goes like this:

“That’s unusual! Where is that from anyway?” [Some start to speculate here; otherwise it happens later, if I don’t give them a direct enough answer fast enough. “Is that a nickname? Is that Icelandic/Asian/African/from a novel or something? Did you make it up? Is that your initials?”

[At this point, I’m already a little annoyed and feel invaded. It’s this person’s first time asking, but for me it is literally the fifth time today.] “It’s from my initials when I was born, but I have been called Kij since I was a baby, and eventually I legally changed it.”

“What was your real name, then?”

Sometimes I try to block the whole sequence: “Kay. Eye. Jay. Kij. Yes, it’s my real name.” But in any group of three or more, someone will persist. No, really?

So I am going to explain my real name and then I am going to tell you why asking this question is the wrong thing to do, of me or of anyone who has a different name than the one they were given at birth.

When I was born, my parents named me Katherine Irenae Johnson. No one can explain why Katherine (and why spelled that way), but family legend has it that I was Irenae instead of Irene to better simulate the Greek pronunciation of the word. (Why? Why.) I can’t figure out whether my parents thought much about this name before giving it to me, because Mom always said that she hated all the nicknames of Katherine, “…except Kate, but no one calls a baby Kate, and I dislike Katie.”

So why give it to me, not caring much about the name and not liking the nicknames, except for the very adult nickname best known as an abused Shakespearean character? Knowing you would be saying and shouting and whispering that name for the rest of your life? Welcome to my parenting.

I don’t know what they would have called me, but we were all saved from whatever it would have been because, back in those remote days, people wrote paper letters. Mom and a distant cousin had given birth fairly close in time, so they wrote back and forth about their newborns and mothering. The cousin’s baby had a hard-to-nick name as well, Harriet, I think; so in the letters they just used our initials instead of our names: KIJ and HAR or something. Suddenly Mom realized that Kij was pronouncable.

By the time the picture above was taken, I was Kij. I hated — actually hated — Katherine Irenae Johnson as a name, before I even made it to school.

I didn’t go to daycare or preschool, so the only real interactions I had with other little kids were in Sunday School and with my brother. I was Kij at church, Kij at home. When the time came to enroll for kindergarten, my mom asked what name I wanted for school. I could pick anything at all: I could be Kitty or Katy or Kathy or even Katherine. (My brother, a year later, went with his whole name, Richard.) No: I was Kij, and I wanted to stay Kij. That was me. I was excited at how the letters were all so close to each other on a typewriter, and in the alphabet.

I grew up and kept using Kij. People asked and asked. I got used to explaining to every teacher and doctor and dental assistant and eye doctor and nice lady at the shoe store and summer-camp counselor that it wasn’t Kathy, it was Kij. Kij, Kij, Kij. “But what’s your real name, dear?” “It is my real name. It’s from my initials,” I would explain, and after asking enough questions they would nod, satisfied, that I was not who I thought I was, that they knew better, because my real name was Katherine, so I was really a Kathy.

I had my first boyfriend at sixteen and that started the next phase, as nearly every guy I dated would in the early stages of attraction decide to call me Katherine. Perhaps they thought it sounded more romantic, or that they were in some way claiming the possibility of a softer, more feminine person than a cough like Kij implied. Whether they meant it that way, it was a denial of who I was in favor of who they wanted to see me as. I felt a little jet of annoyance and despair when they did this, but didn’t yet recognize why.

Adulthood, and so many more opportunities for people to ask me what my name was, really. I developed strategies for answering the five questions I was always asked, including immediately baring my teeth in a possible smile and saying, “Yes, it is my real name,” though even then, someone would push. I changed it legally when I got married, and then to its current form. By then I was so used to Kij Johnson, just like that, that I couldn’t imagine a new middle name — but then I realized I would have to spend the rest of my life explaining to people why I had no middle name. (I didn’t realize yet that legally changing my name wouldn’t stop people asking what me real name was.)

But here’s the thing.

I am Kij, I have always been Kij, I will always be Kij. I understand the many reasons why people can’t leave it alone, but my name means me and I mean my name. Asking question after question…maybe it’s curiosity. But it also in essence says, I don’t believe you are who you tell me you are. Or, even worse: you’re not who you are, and I deserve the right to invade your privacy to get the information I need to keep comfortable. Kij isn’t your real name because Kij isn’t a real name; therefore you have a real name, a name you are withholding. And I deserve to know it and to have an opinion about all this.

I never even realized it until two weeks ago when someone I liked asked me and I got salty about it; but every single time someone asks me that question, I am on the defensive, defending Kij, the Kij that was and the Kij that is. Every. Single. Time. It doesn’t matter that you don’t mean it that way, because it has been meant in exactly that way before this, and it will be again, and how am I supposed to know your intentions?

So extrapolate from this. Asking someone questions like this about their name may feel friendly but it’s an invasive act. And it’s based on perceived differences. In my case, my name is unique, therefore people feel entitled to interrogate it. In other cases, people are asking from a place of conscious or unconscious assumption and bias. In the last month, I have heard someone ask a trans man what his name “before” was, and an immigrant what his “real” name is. However meant, this is an assault on identity. It’s also no one’s business. It’s also rude. It’s also hurtful.

Here’s what an effective and productive introduction looks like for me:

“Kij. Did I pronounce that properly?”

12 thoughts on “Where Kij comes from, and why I want you to stop asking not just me, but anyone, about their names.”