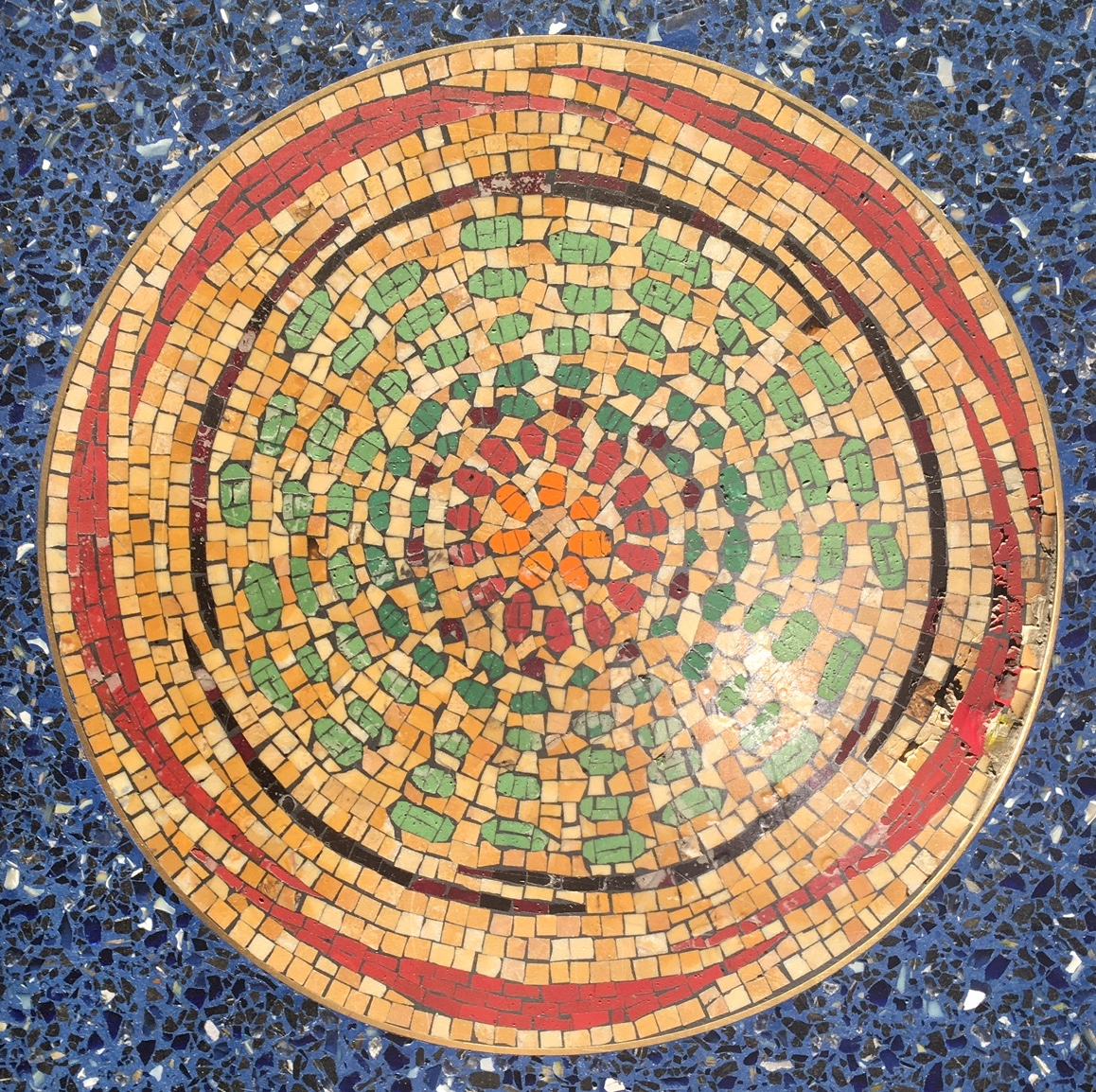 I have been working on the latest story pretty much all the time lately, and it’s terrifying and exhilarating. This is a totally weird experimental piece of, um, nonfiction? The title basically spells it out: “An Attempt at Exhausting An Attempt at Exhausting a Place in Paris, by Georges Perec.” Perec’s book is a three-day-long list of every presumably boring thing Perec saw from the seats of various cafes on the place Saint-Sulpice. It has moments of elegance, but mostly, that’s what it is — and yet it’s weirdly compelling. He listed things for a total of 16 or so hours across those three days, and crunching of his lists has taken me more than twenty, and every minute of it has been a hoot.

Why has it been a hoot? I have to ask myself, because, to be honest, I’ve been pretty miserable with writing for quite a while. The answers are many, I think. The stakes are different for a work like this — who’s going to read it? Who is going to be angry because I did it wrong? Answer to both: probably no one (except maybe the translator, or Perec’s estate? And it’s creative but in such a different way than a short story is, or a novel. There are no characters for me to generate, so decisions about whether I need a description for something, and whether the tension is lagging. Who knows?

Anyway, I was astonished to realize I have something good here, an interesting piece of creative nonfiction — and maybe that’s part of it. Nonfiction is not a place I have done much. And it’s literary — and that’s pretty new, too.

Anyway, it’s been fun, and it’s almost done. I have another oddball project coming up, a collaboration for the always-fascinating 7×7 literary magazine (possessors of the best url ever, 7×7.la) and then I’ll write more SF, I think….