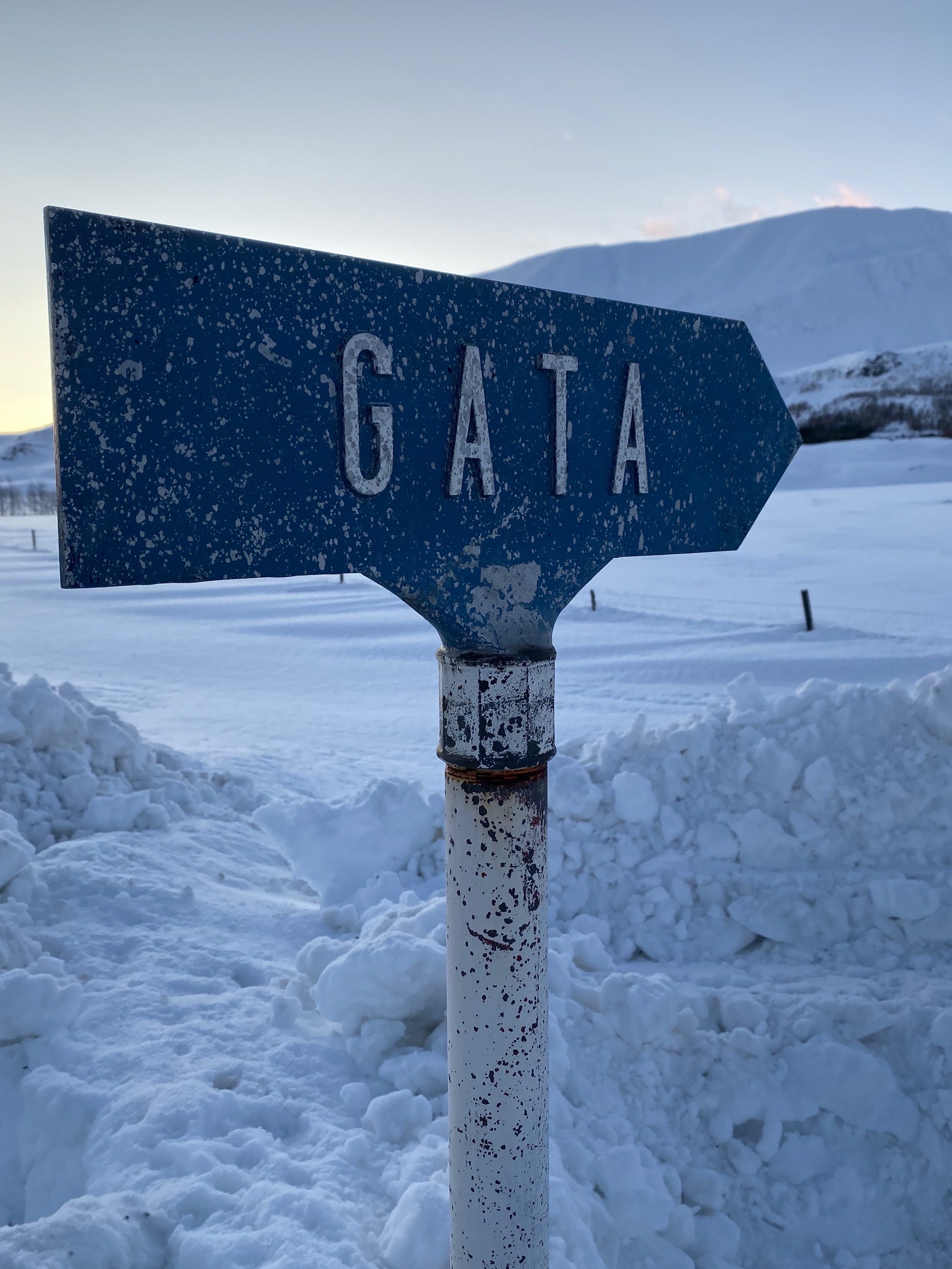 It’s been a year, and for me a good one in some ways. I published four new things I am especially proud of:

There were (and are) also a bunch of reprints. I am especially excited that Lightspeed is reprinting what is in some ways the most ambitious story I have ever written, “Story Kit,” in February.

Yeah, there was an award, too, the World Fantasy Award, for “The Privilege of the Happy Ending.”

I did a lot of thinking about and prep for several longer works, but neither of them have gelled yet, so here we are.

Teaching got easier this year, though my spring was so full of dissertations and theses that I wasn’t sure I could compete it all. I went to Iceland. I moved to a lovely house in the woods. I got another cat. I joined a gym and started getting strong again. I finally realized there is a difference between people who are good company and people who are reliable. I got involved with a nonprofit. I joined a club. I tried to be a better person. Sometimes I was stressed, sometimes I grieved, sometimes I despaired — but more of the time I worked and thought and was happy in various ways.

Many announcements, much wow.