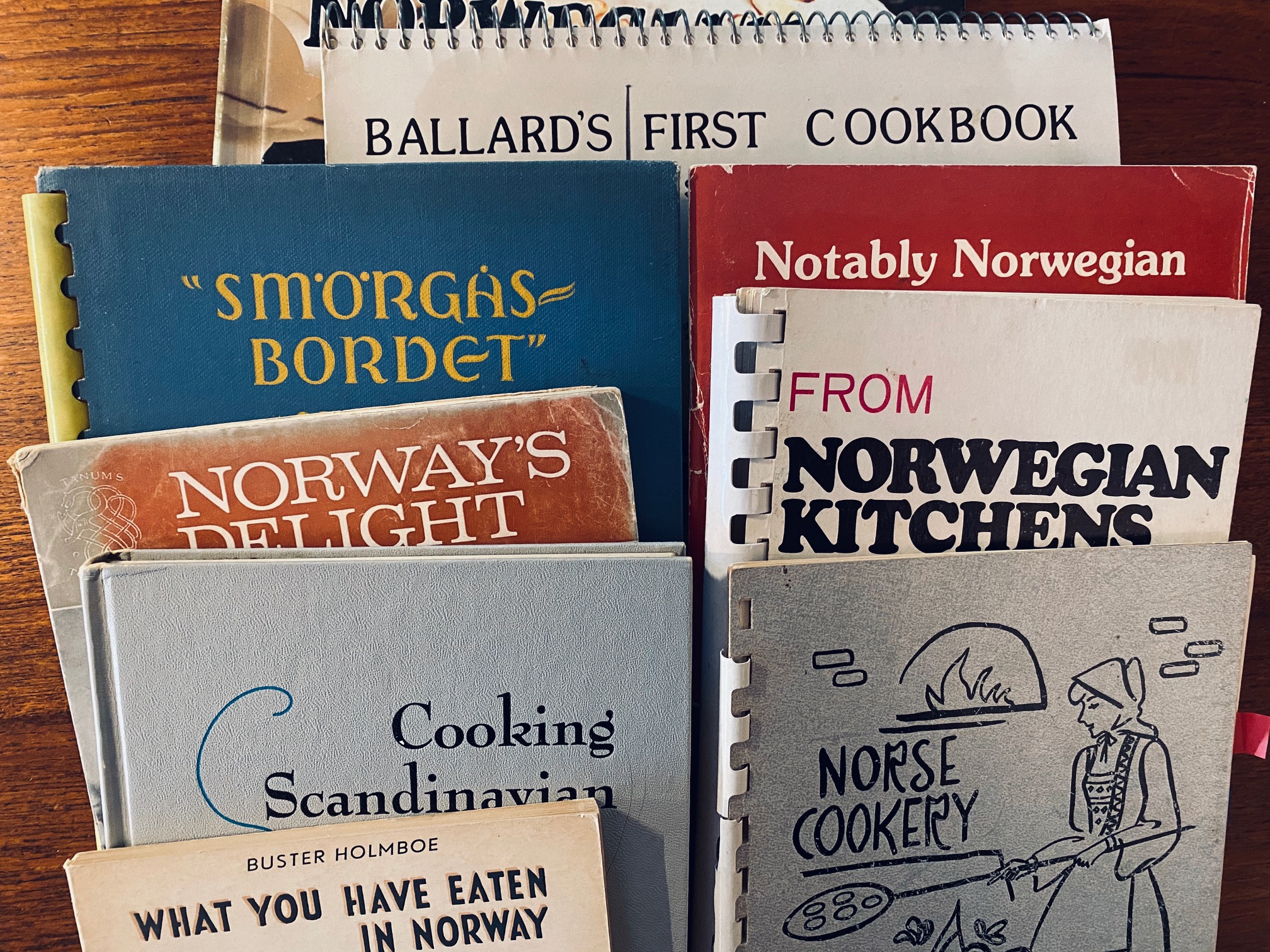 There were so many of these….

I can see a sidetrack in my 1000 books thing: to find and report my old Food of my People posts from 2008, back on Livejournal, Stay tuned.

Am I keeping them? I can’t possibly get rid of them until I stop grossing out my friends.

1000 books: The Ladies’ Floral Calendar.
1000 booksfoods of my people.things i read