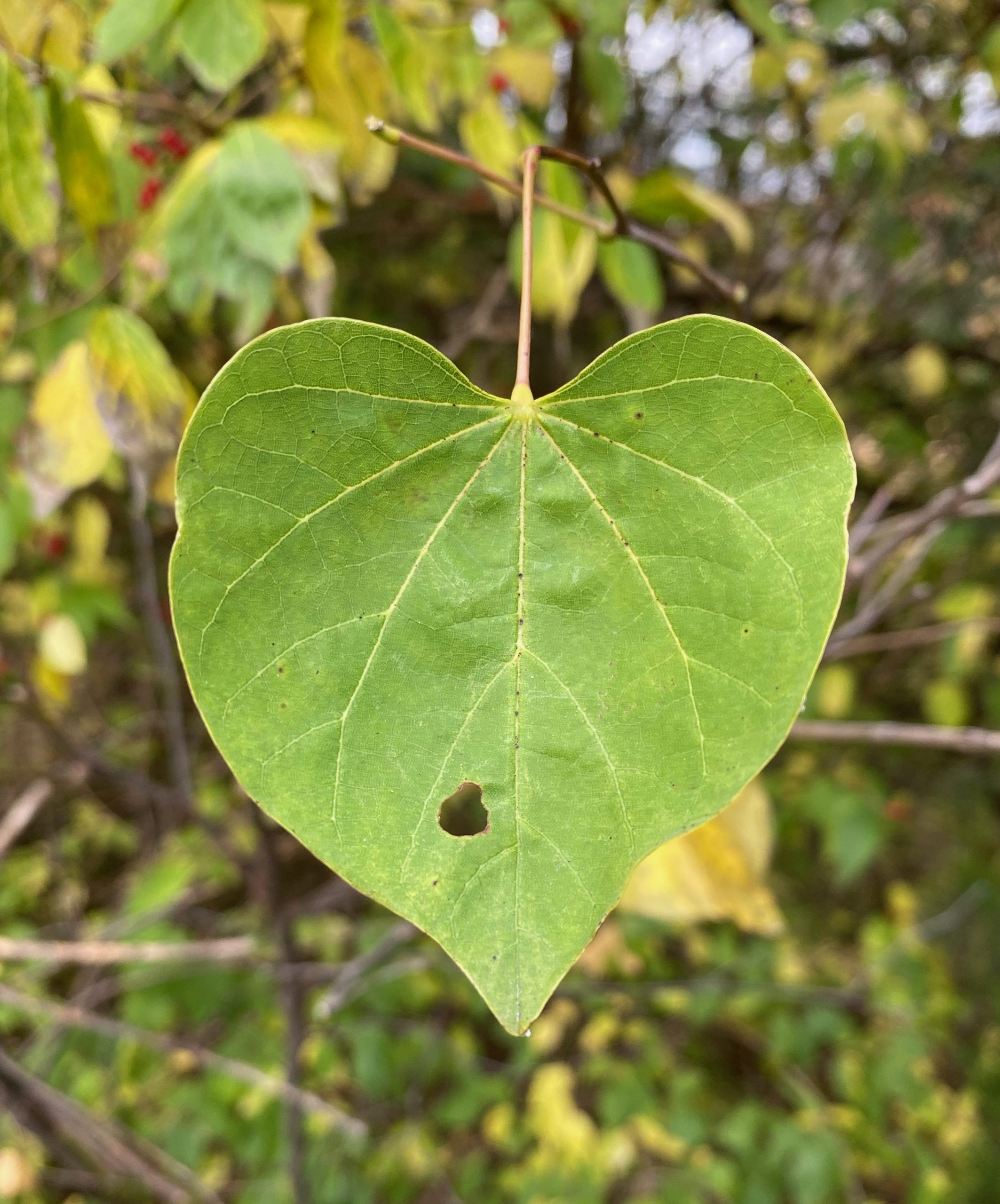 Nine days ago, for the first time since well before the pandemic started, I drove somewhere. Since my Subaru is still not working properly (after two years, which means it will never work properly, and that’s its natural state now), I rented a car and drove to Missouri to visit my friend Barbara. Two and a half hours each way for two and a half hours of socializing on her patio — worth every minute. (Also, she gave me ham sandwiches with home-made bread and applesauce, and a bunch of cupcakes to take back with me.)

I wanted to miss rush hour through Kansas City, but what with one thing and another, I went around KC just on the tail end and ran into a bit of traffic. It was fully dark before I got to the fiddly place where all the cars from I-435 meet with the cars from I-35 and K-10 is about to begin, and everyone has to sort themselves out across lots of lanes in a fairly short distance. It’s always a little chaotic-feeling; in the dark at the dog-end of rush hour, somewhat more so.

Of course everyone had their lights on; it was dark. The road ahead of me streamed with red lights. When we got to the place where the cars on 435 have to cross two lanes to the right to make it onto K-10, the road ahead of me bloomed with blinking red lights: turn signals, everyone saying, Excuse me, I’d like to go this way.

I almost cried. Yes, it’s safer and all that; but when I saw those lights, I didn’t think of that. I just realized, all those people, automatically and probably without thought, said, Excuse me, I’d like to go this way. And the other cars sorted themselves out around that, and everyone got where they wanted to go, and no one was harmed. Many people don’t signal: poorly trained, lazy; some people honestly don’t care that it would make someone else’s life a little easier to flick the turn signal on. But most of them? Did. The road ahead of me bloomed with little Excuse mes, and I loved every one of those people, each in their car, each going somewhere that mattered enough that they put on pants and shoes and found their wallets and got into those cars, each of them doing a small thing that made life simpler for everyone around them.

This is the rule of law, as it’s meant to be, anyway. It takes a hard thing and makes it easier, safer, more humane, kinder. I am pathologically suspicious of the government and its representatives (any government), and I think most of what is law is at its root unethical because it’s shaped by unethical motives; but I do respect the concept of law as it’s meant to be.