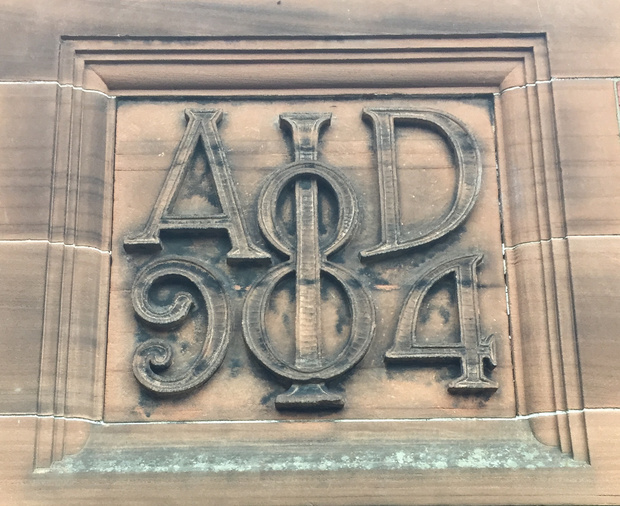 (I have used this pic before, but until this weekend I won’t have a chance to sort out what’s going on with images. Pretend it’s something new!)

I have to leave noonish to do a craft talk at Lindenwood University tomorrow, which leaves me just enough time and focus to do…not much. But a post seems graspable, especially a five-things post.

Day job was been incredibly stressful, in large part because of a meeting yesterday where I had to make a case no one wanted to hear for a hire we won’t get anyway. I put my foot in my mouth about three times, but to be honest, I was fed up and anxious, and I am just grateful I did not burst into tears or leave the room.

Well, not all of the day job is stressful! My classes have been fantastic this semester, especially the Experimental Fiction graduate class. This is good, since itends at 9:30 at night; if they were not such a great group, I would be chewing off my own paw by that time.

So yeah, after the Lindenwood talk, I’ll stay for a couple of days with my friend and coworkshopper, Barbara. We have to pick our Novel Workshop attendees, and then sort out Repeat Offenders (the advanced workshop), then write a bunch of emails. Mostly, though, I plan to eat Barbara’s excellent food and watch shows on Barbara’s excellent video system, chat with Barbara and her excellent husband, and sleep in Barbara’s excellent guest bedroom. I neeeeed this.

An artist friend of mine made a coffee table for me: a big slab of cherrywood with a mancala board routed into the surface. There would be a picture if I could load pictures, because it’s beautiful and unique — and at last! An excuse for moving all these damn boxes of rocks I have collected from everywhere I go. Mancala requires 48 stones. What to do with the other 3,147?

Grackles are stripey little demons. Two weeks ago, they finally found my feeders, and in less than a week I went from one, to eight, to one hundred billion. At times, my front yard looks like that scene from The Birds. They scour the feeders down to the powdercoat, and my poor everything-elses are left out in the cold. Just so there’s something for the baby squirrels (and the occasional pregnant mama), I have taken to pouring food right by my patio door, as the grackles don’t like to come so close to the house. The squirrels press their tails to the glass and look out as they eat. This drives Jurat crazy, of course; she hunches a foot or two away, under the (new) coffee table, until she can’t bear it any longer, and then she lunges, slamming into the glass with thump and a low, musical chime. Squirrels fly off in every direction, like popcorn on a griddle; she licks her shoulder in that way cats have; and it all repeats. This is like television in my house.

Though I admit I am also watching actual, you know television: The Good Place, trying to catch up to Our Story So Far. I had seen the first season and liked it a lot; watching it a second time has just improved it. I only discovered this show at Barbara’s house, yet another Excellent Barbara Achievement.