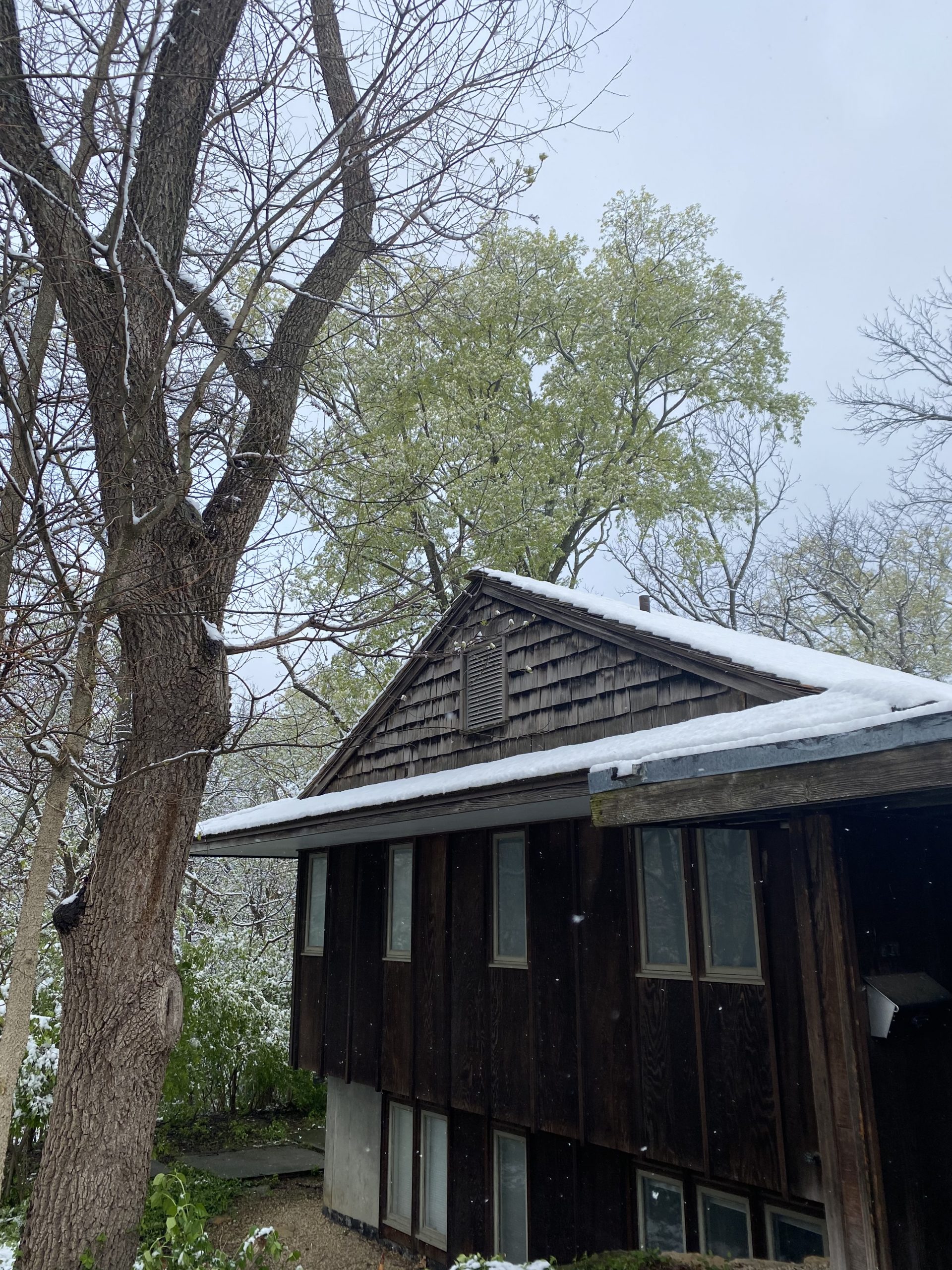 It’s been two weeks since I checked in here. I couldn’t figure it out. I felt as though my brain just couldn’t do everything, as though I was operating at eighty percent effectiveness and no amount of sleep or jumping around or reading fun books or skyping friends or gardening was making this any better. It turns out this is a Thing: languishing. I’ve been in the same place doing the same sorts of things for a very long time now — mine really started in February 2020, after I had the scooter accident. I was one of the people that solitude suited, and I got a lot of writing done; connected in new, more profound ways with a number of friends; watched movies and read books and knitted two gigantic afghans. I made it through to the post-Trump presidency and the prospect of vaccinations, and only then did I realize how…dull I felt. Not depression, not anomie, not stress, not boredom (though I attributed it to all these things, at different times) — something new for me.

A week or two ago, the NYT — someone, anyway — wrote an article that called this state languishing, and the penny dropped. It is a sort of boredom, or maybe staleness is a better word for it. I have plenty to do, plenty of different sorts of things to do, a full social dance card; but it’s all exactly the same. My work computer died, so for months now, every aspect of my life happens on my Mac. Prepping for classes and the classes themselves, departmental meetings, working on American Tour, working on other things, goofing off, letters to friends and business correspondence, cocktails with folks, watching shows, shopping, doomscrolling; fun and the opposite of fun; productivity and the opposite of productivity. Everything, this single 15″ screen. The details may be different, but the mode is always the same. I do cook, and I do read paper books, and I go for walks, and occasionally I do things in the yard, and now we’re done. That’s been my life for a long time now. This (or the equivalent) is everybody’s life now; I think many of us are feeling this.

So, I took yesterday off my screens (mostly) and it felt very strange. I read P. D. James, started diagramming the first sentence of Tristram Shandy (more on this later), and ran errands on my scooter with Chris. Riding around! Other people’s gardens! Wonderfair! Menards! Best Buy! (Okay, I didn’t want anything from Best Buy, but I was right there. ) It was great, and today I find my head is a lot clearer, my ability to plan better.

So, here are five(ish) things:

We had snow this week. Just…yeah. Snow, in Kansas, in April.

My short experimental work, “An Attempt at Exhausting An Attempt at Exhausting a Place in Paris by Georges Perec,” was accepted by DIAGRAM magazine. This time last year they did my story, “The Apartment Dweller’s Stavebook.” I am always happy to find homes for stories, but this one especially! I sent it a few places before this, places like Granta, who said they loved it, but didn’t want it, and I was wondering whether anyone would take a 7,000-word list of lists.

During the pandemic, whenever I love a book (and the author is still alive), I have written them an email to tell them how much I enjoyed their work. Over the last two weeks it was Lawrence Block (for Hitman) and Mick Herron (for Slow Horses) — and they both wrote back! I never expect these things to develop into a correspondence, but I know how pleasant I as a writer find it when someone tracks me down to praise my writing.

My work computer died a month or two ago. KU can’t afford to buy me a new one until the new fiscal year (if then), so my IT guy, Don, rebuilt it as much as he could. It’s still a mess, though. And so I have been using my personal laptop for everything, as stated, and now, it also is dying in an escalating, inevitable, series of crashes. I will need to buy a new laptop, and I can’t wait until Apple upgrades the processor in their 16″ laptop, maybe later this year. (Don’t suggest the 13″ — I can’t use it.) I just bought a car, so a new computer is an unwelcome expense. On the other hand, it was pointed out to me that this computer and I have been traveling the world for eight years now, which is a good long run. A really long run. I just have to afford it.

Oh yes, diagramming sentences. This was still being taught as a grammar tool when I was a kid, but even then I only ever thought of it as a word-game, like crosswords. I wrote about this a few weeks back, but I am getting more into it, specializing in insanely difficult sentences such as this one from the first chapter of Tristram Shandy:

“I wish either my father or my mother, or indeed both of them, as they were in duty both equally bound to it, had minded what they were about when they begot me; had they duly consider’d how much depended upon what they were then doing;–that not only the production of a rational Being was concerned in it, but that possibly the happy formation and temperature of his body, perhaps his genius and the very cast of his mind;–and, for aught they knew to the contrary, even the fortunes of his whole house might take their turn from the humours and dispositions which were then uppermost;–Had they duly weighed and considered all this, and proceeded accordingly,–I am verily persuaded I should have made a quite different figure in the world, from that in which the reader is likely to see me.”

That’s one sentence. If you want to play along, this is a nerdily complete overview of diagramming.

A day late, the week in review.
american tourannouncementsfive thingslifemusingpublicationwriting

4 thoughts on “Catching up!”