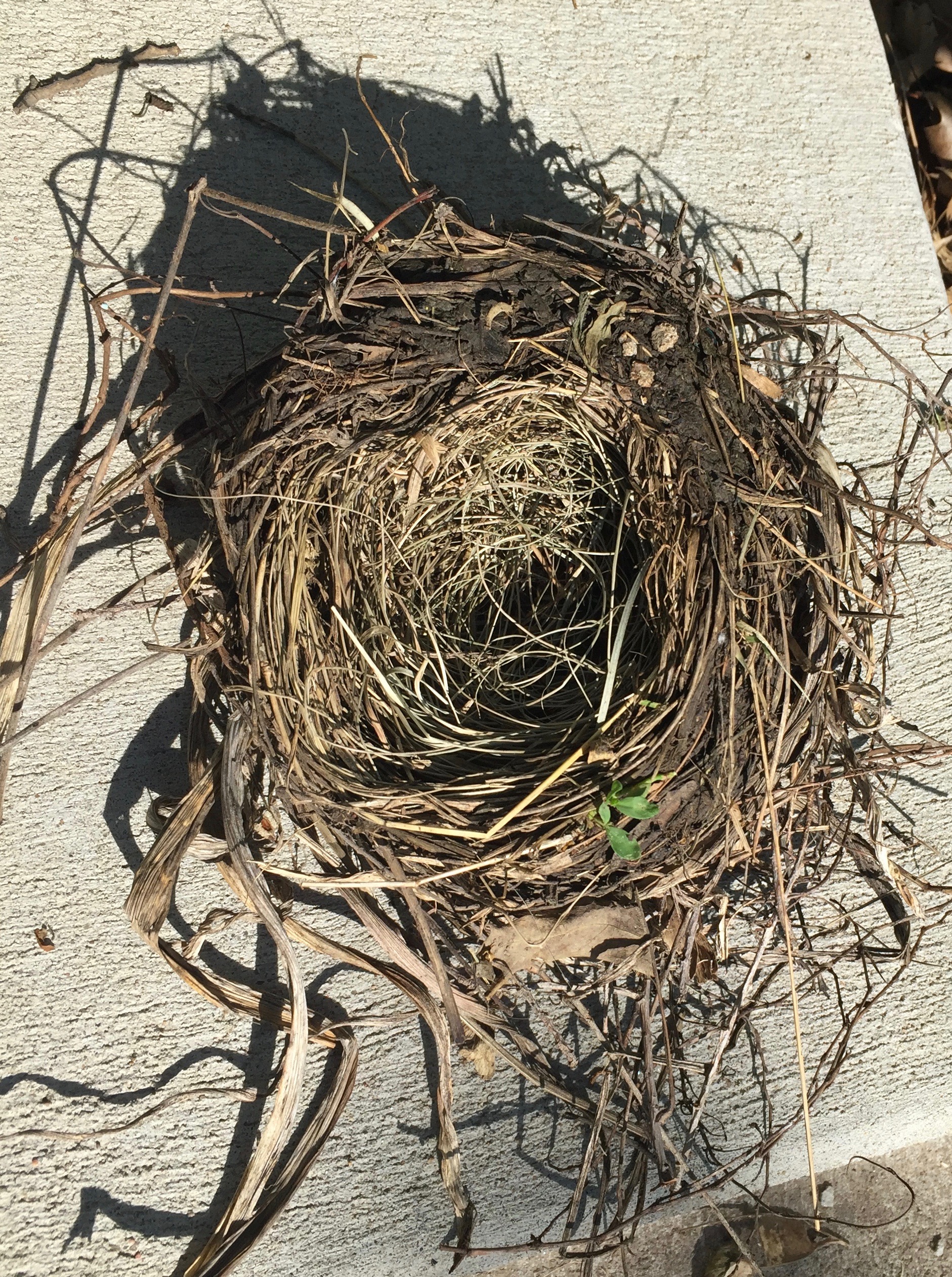 (Pic is from last year, my old house.)

I feel basically really lucky. I have food and cat food and bird food and toilet paper, enough for two months I hope? — though, ugh, now the refrigerator is making noises. I have a roof and space and something that passes for internet at home that isn’t my phone’s hotspot. I can put on actual jeans again, because the swelling in my knee is going down. I have books and movies.

I am mentally exhausted, though. Yesterday, I navigated more hard, unfamiliar things in a row than I have since the first time I moved away from home and college, when I got to Phoenix and had zero idea of even elementary things like using the peephole in your door before you open it, or grocery shopping for yourself. I am still designing these classes that purportedly start tomorrow. I keep bumping up against personal incompetencies: I use Blackboard a lot, yet I have never posted to one of my own discussion boards. How do I even do that? Why is this so hard? Why is it so hard to set up a text hangout for a group? Well, yeah, my internet is bad, and I have a tech-repelling aura; but I feel as though the entire rest of the country has been doing things much harder than this without thinking for the last ten years. Maybe this is because I now spend the bulk of my work day with 18-28 year olds, who probably have done all these things; I understand that 60% of the KU faculty has never even accessed Blackboard, let alone use it.

Mentally exhausted — but wow, it’s been kind of cool to see myself step up and get shit done. Up until just a few days back, I was still mentally disorganized from the accident. I feel like myself again, though, and that’s another thing I am really grateful for.

Anyway, thank you to my newest Patreons! You’re another thing I am grateful for. This money is useful but not vital during the school year, but in the unpaid summers, it’s huge. This is food money then. It also reminds me that you’re out there, excited enough by my stories to want to help make them happen — and then I want to make them happen, too.

Speaking of which, I am writing right now — not on the secret novel project, but another, also secret, flash project. I need to have a draft by the end of the week, but today and tomorrow have to be about class. I’ll keep you informed…

From Patreon: The week.