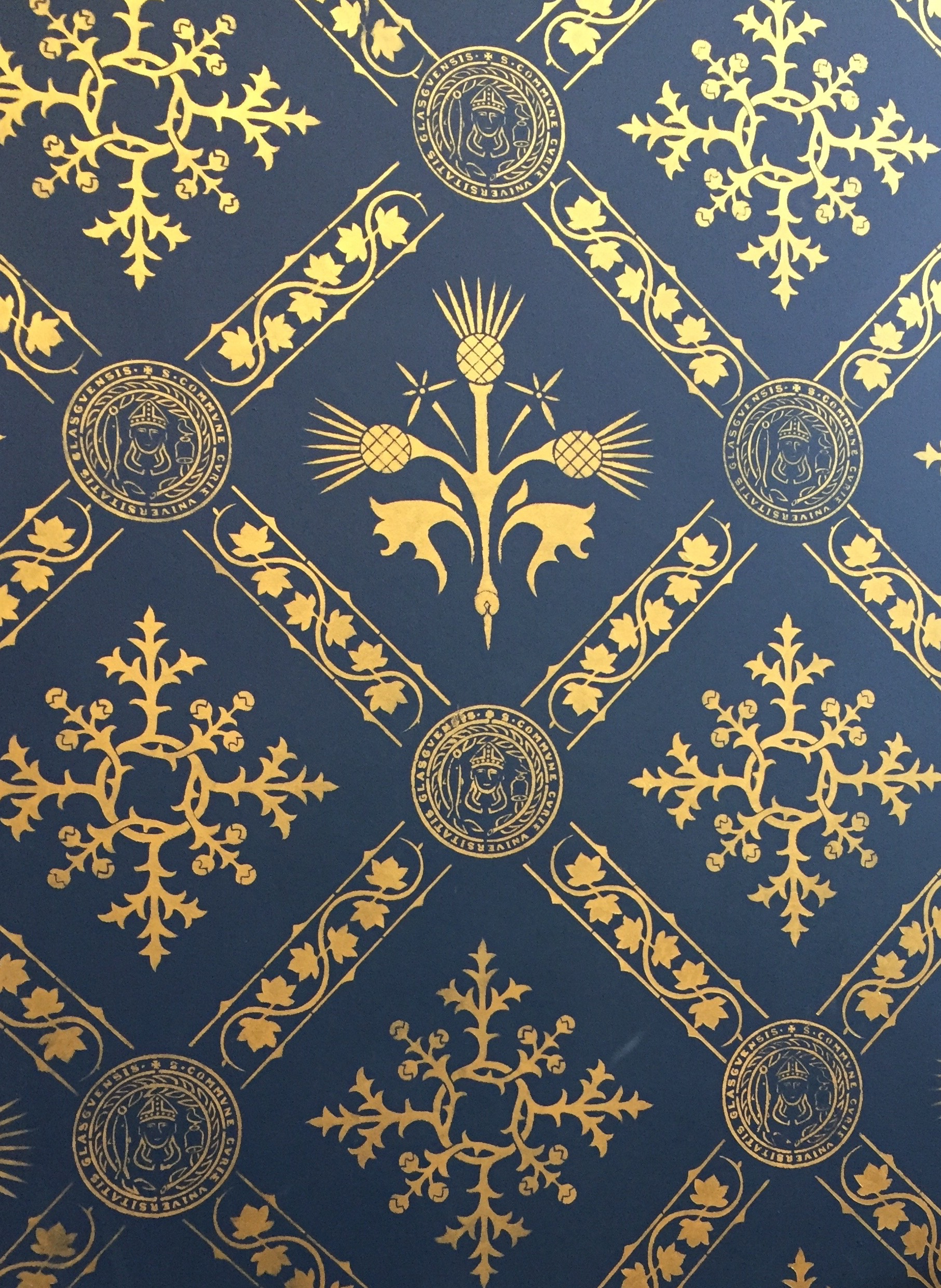 I am giving a talk tomorrow at the Topeka and Shawnee County Library. I like talking in front of groups, so this is the sort of thing I do a lot.  While I am never nervous about the being in public, I am always a hot mess about the talk itself. Is it smart enough? Too smart? Too long? What if I got the topic wrong? Will the slides work? What if people are bored? What if they roll their eyes and say, seriously, that’s what you have? As a result I traditionally overprepare, and today is probably no exception.

But as I was getting ready, I was flipping through talks I have given and some of them are really pretty thinky. I gave a talk in 2012 modelling reader immersion strategies on the mechanics of the WW2 code-buster, the Enigma Machine. I gave a talk the next year breaking down genres between the mimetic/inchoate (mythic) poles, thinking especially about how this worked. Sometime between then and now I gave a ten-minute talk to a large number of University professors, and the first question was, “Are you advocating for the abolition of the canon?” (The answer was, Uh, yeah.) Anyway, I never did anything with any of these talks, but they were absorbing to write and think about, and they often paid, so that was a win, as well.

It’s always hard to balance my day-job (teaching and advising at the University level), my writing and all the business attached to that (contracts and editorial revisions and submissions and such), and the teaching and talking I do because I am a writer (not because I am a professor). I have to admit that public talks are pretty fun!