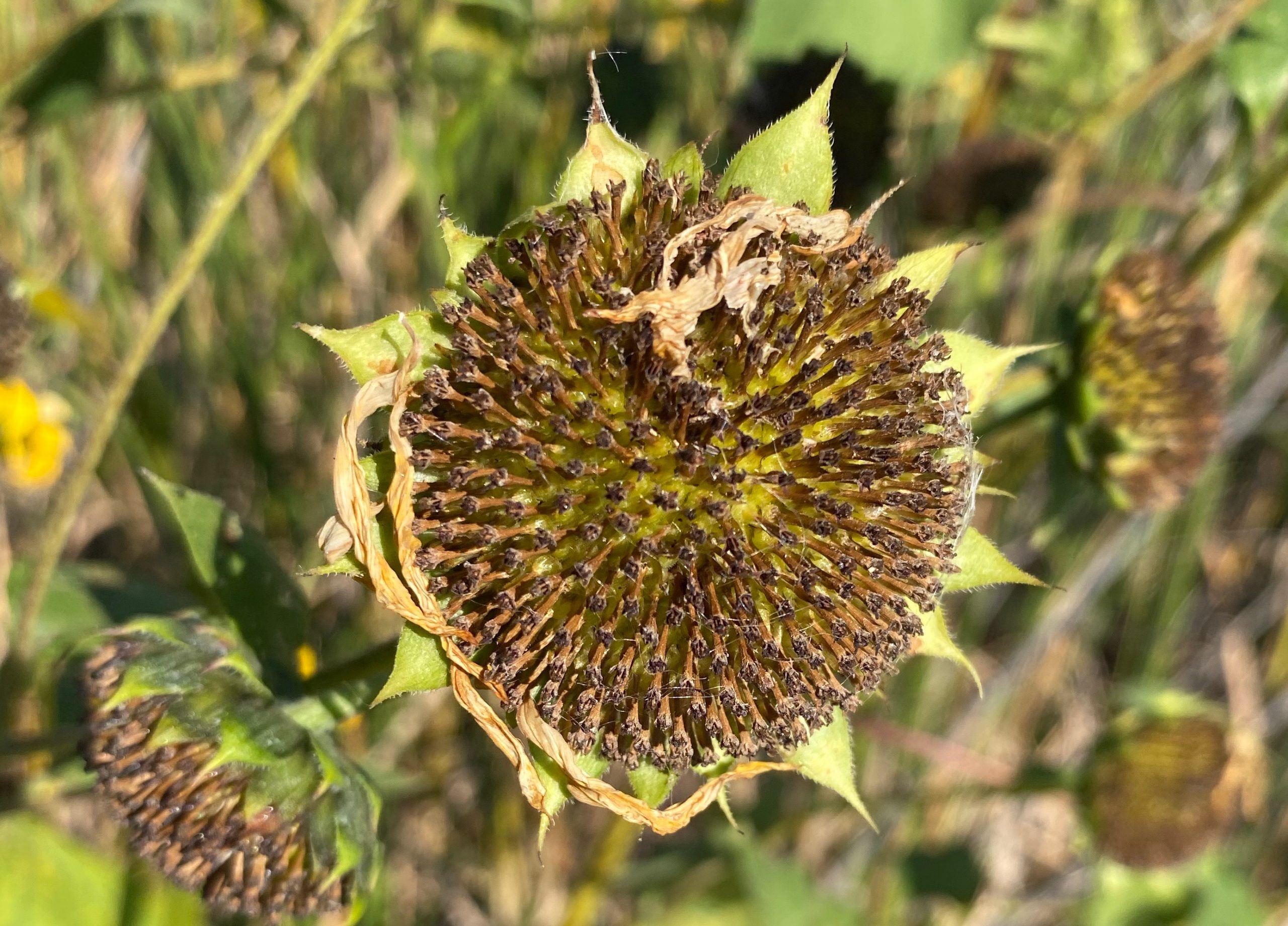 I just replied to someone who wanted to talk over a short story idea, and I suddenly thought, some of this information might be helpful more generally, so behold:

I have mixed feelings about whether talking out a story is good or bad. A short story stands or falls on the story itself, not its ideas or its plot or even its characters, which are the only things you can describe in a conversation. If you write it well, any weirdness is okay — but only if you write it well enough. Similarly, even a familiar idea is okay — provided it’s embedded in compelling characterization and details. When you describe them, a lot of plots sound either too wacky or too familiar, and yet they turn into successful short stories. Developmental conversations, where you think through plots and worldbuilding, can be helpful for some people; for others they defuse the need to write the story at all. So I’m actually a terrible person to try and talk a story out with: my response is always, “Could be good. Write the story and then we’ll know.”

That said, I can offer some general clues for telling whether a short-story idea is good:

Do you think it’s worth writing because no one has ever had this idea before? A new idea isn’t what makes a story good, though it helps. Often it’s not totally new either, which isn’t actually a big problem. What is important is that you combine your new (or “new”) idea with a plot and characaters that would be satisfying even without the new idea. In my opinion, novelty is never a good enough reason by itself.

Are you more interested in the idea or the world than the characters? You can write a great story where this is true, but you have to force yourself to turn away from the gimmicks and toward the characters, so that the story is about them, and the ideas develop in service of them.Without this, your story can become a thought experiment, or didactic.

Is your idea in a popular genre? Just to pick an example: let’s say you want to write an urban fantasy. If your idea came to you because you read a lot of urban fantasies and nothing else, then you’ll be coloring firmly within the lines of what we expect of urban fantasies but won’t offer anything new — and that won’t satisfy your readers (or editors), since they’re seen it before, a lot. BUT your urban fantasy reader does want certain reliable things in their stories: in particular, an intersection between the real world (usually modern) and the irreal world as manifested in a hidden (or not so hidden) world, gods, fey, monsters, and such; and an action-based plot. (And a bunch of other stuff, too.) So, if you don’t love urban fantasies, and yet think you understand them well enough to write them, you’re wrong. You need to deeply understand the conventions of the genre you’re exploring BUT ALSO read from way outside that genre, so as not to be stale.

Can you see moments in the story? If you can hear scraps of dialogue or see moments of action, or clearly visualize an individual place like a hall or a garden or a temple, or really relate to your character — those are all great signs. That’s where you start your work. If none of these are happening, then the idea is still just an idea, not a story yet.