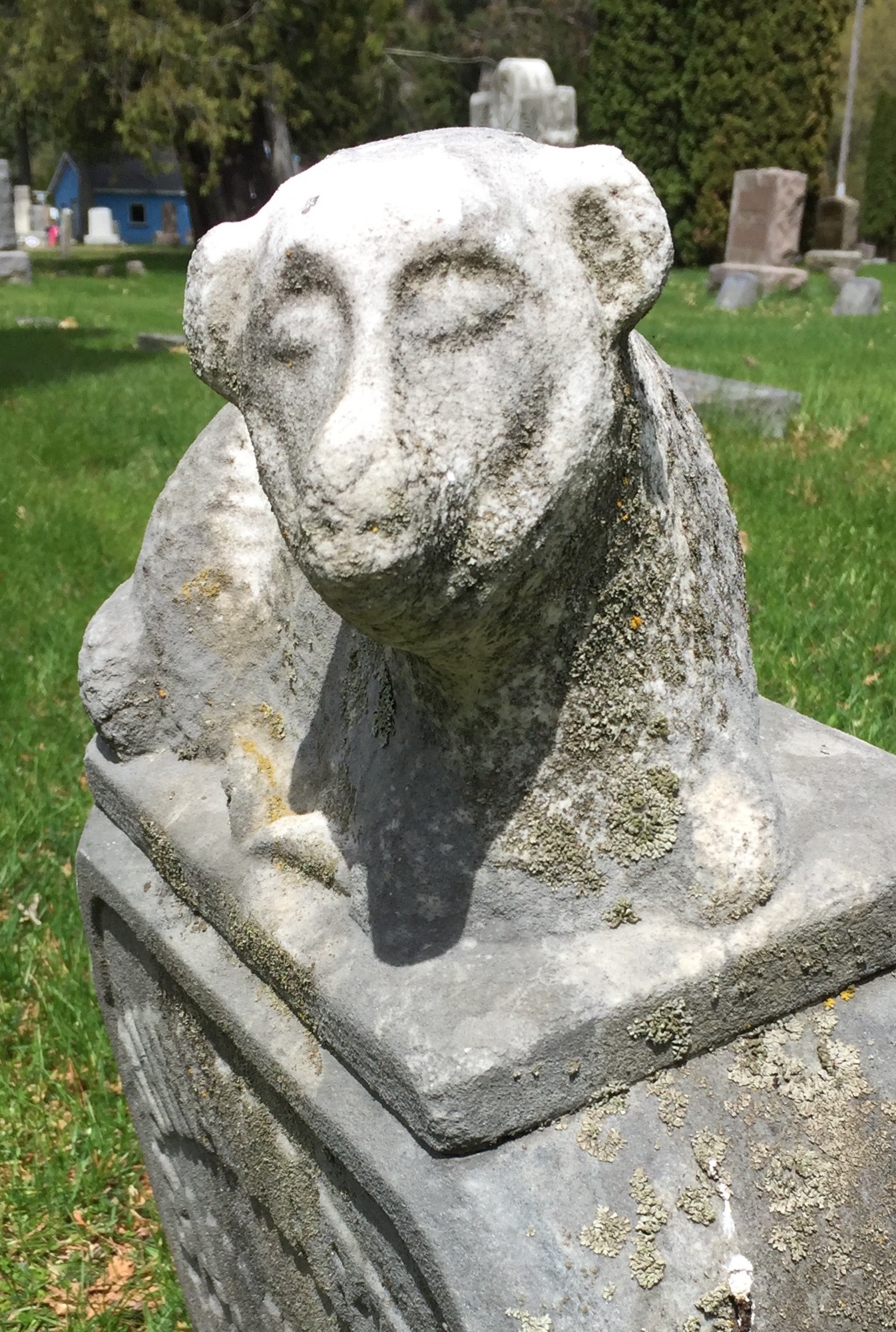 I had intended to go to Columbia, MO to visit Barbara, but ended up creeping straight home. The computer on the Subaru has been acting up for ages, and the local service guys said it wouldn’t be a problem until it was, and now it is. I have, shall we say, mixed feelings about this. I’ll need to get it fixed, of course, but it shouldn’t be very expensive; and I know all the other things that have not recently been repaired which will probably need it in the next year: this was a Wisconsin car, which means the exhaust is rusted and will bee to be replaced at some point. The windshield is cracked.

Some of you will have opinions about this, but I don’t want ’em. 🙂

Anyway, I returned in time for more thunderstorms, and more bright, warm, windy days. I have two favorite sorts of weather: hot, dry, and windy — classic Kansas in July, in fact — and cold, occasionally bright, and snowy — your classic Minnesota January. Snowstorms and thunderstorms come in third and fourth.

It’s two and a half weeks before I am out of this house, and into a dorm for a month, and then, at last, into a new house, if all goes well. Three weeks until workshop starts!