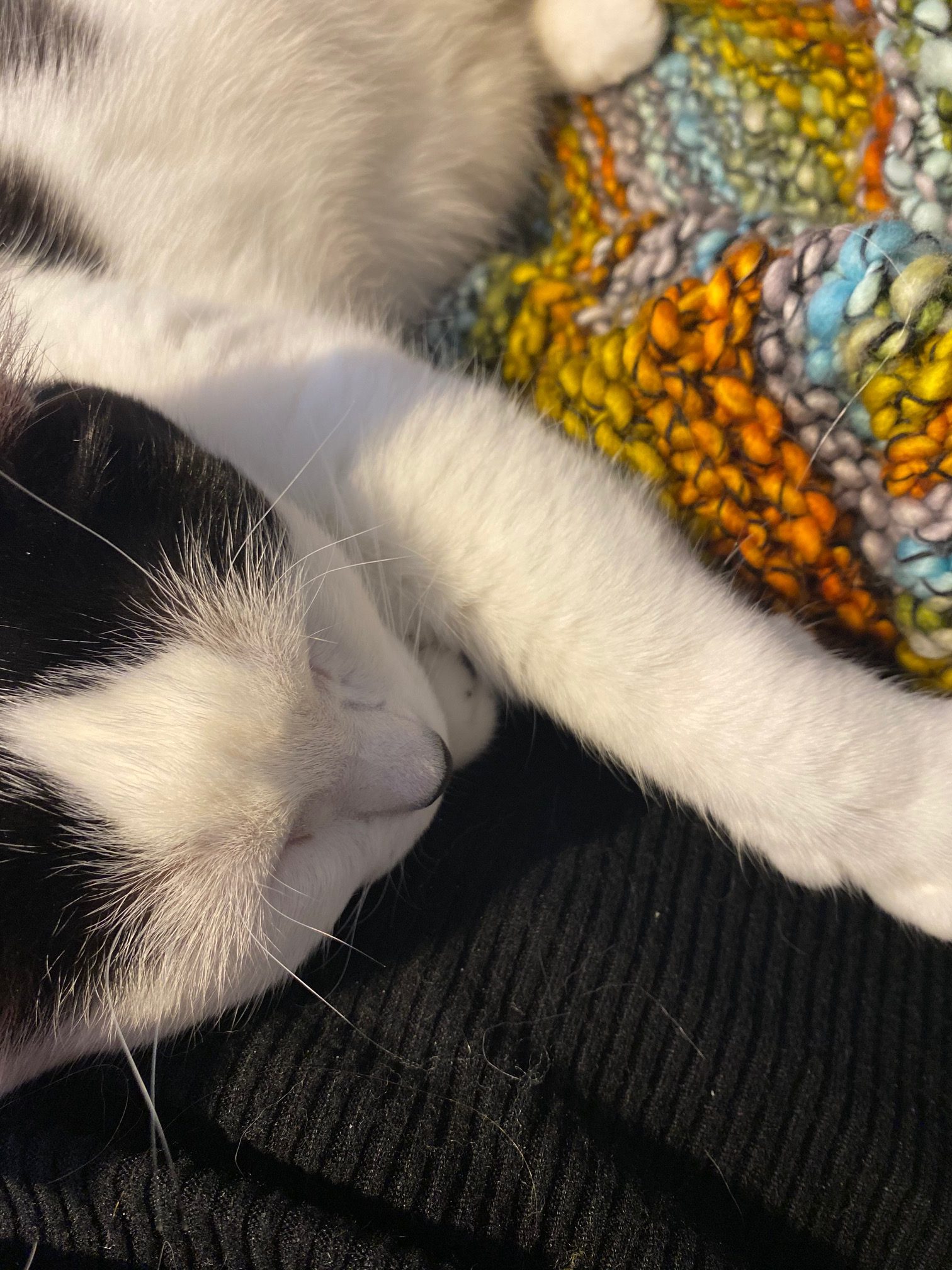 Fourth week of classes is over, which means we’re just under a third of the way through the semester. How can we be this far in? I feel as though I have barely started. How does anyone teach writing in a semester, anyway? I think the answer is that we don’t. For the right person, an afternoon lecture and some starting points are enough for them to become a writer; for others, a creative writing BA and MFA, back to back, won’t be enough. So much of the work of art is about practice: try something, learn from the failure, try again, rinse and repeat. This is as true for writing as for landscape painting, even though we use words every day of our lives and we don’t usually paint landscapes quite so often. I know that I am the writer I am because I still practice, all the time. I still do my scales and stretches, always mindfully.

Speaking of writing, I was stalled for a couple of weeks on American Tour, but I am moving forward again. The problem was that I just couldn’t find enough information to fake something convincingly, as I have a hard time making things out of whole cloth if I know that somewhere, somehow, there are facts. (Memo to self: next book, don’t write a historical.) I did about 800 words yesterday and today, but missed my total goal for the month by some thousands. New goal, for March: 85K total by the end of the month. This would finish out Chapter 11 and set me up for Chapter 12.

I haven’t been writing up my thousand books lately, because I realized to my delight that I didn’t actually have a thousand books at home. I can still get rid of books, but there are no painful A or B decisions to be made. On the contrary. I am buying a LOT of English murder mysteries, currently P. D. James and Patricia Wentworth. And I discovered Wakefield Press, whose list seems to have been designed with me (and perhaps me only) in mind: lots of experimental craziness; surrealism, Dadaism, and OuLiPo; odd formal works. Just read a Pierre Louÿs work, The Young Girl’s Handbook of Good Manners for Use in Educational Establishments — which is not at all recommended for educational establishments, being very transgressive erotic writing in the form of an etiquette guide. It is hilarious and deeply unsettling, even for me, and I am not easy to shock. Am I keeping it? …. I am not even sure, yet.

Yes, I need another car. This is now incontrovertible. I haven’t used it much, so I missed the moment when a mouse moved in and built a nest in the tire well using stuffing from the seats. I had been suspecting this, since the last two times in the car it smelled, well, funky. As in “mouse pee” funky. Yesterday being a nice day, I decided to find out the worst, and it was The Worst. I took out the wooden cover for the tire well, and there was the mouse, eyeballing me with utter shock for almost ten seconds before it ambled into the wheelwell. The spare-tire well had been turned into a multiroom condo, with multiple fluff-filled bedrooms and little passages chewed through the fitted plastic forms. I found seed husks in the glove compartment, where the mouse had also peed all over my paperwork for the car. I found chewed wiring for the tail lights. (No babies, thank god.) It’s not that you can’t come back from something like this. If this car worked properly, I would dedicate a few weeks to tearing up the carpets and all the rest; but the car doesn’t work, and I had been planning on replacing it, anyway, and wow, that is now sooner rather than later.

I am not thrilled about taking on an expense like this right now, because KU is becoming ever more unhinged, and it’s scary taking on debt when I have no idea what my job will look like (or even if I have one, despite tenure. It’s that bad). But I will need a car, and the worse things get here, the harder it will be for me to commit to a major purchase, even a purchase I really need.

But it’s spring, and I am writing, and that’s two lovely things, so I am taking the win.

Where exactly have I been?

Letters from readers, or: shouting into a well and the well occasionally shouting back.
1000 booksannouncementsdayjobfive thingslifewriting