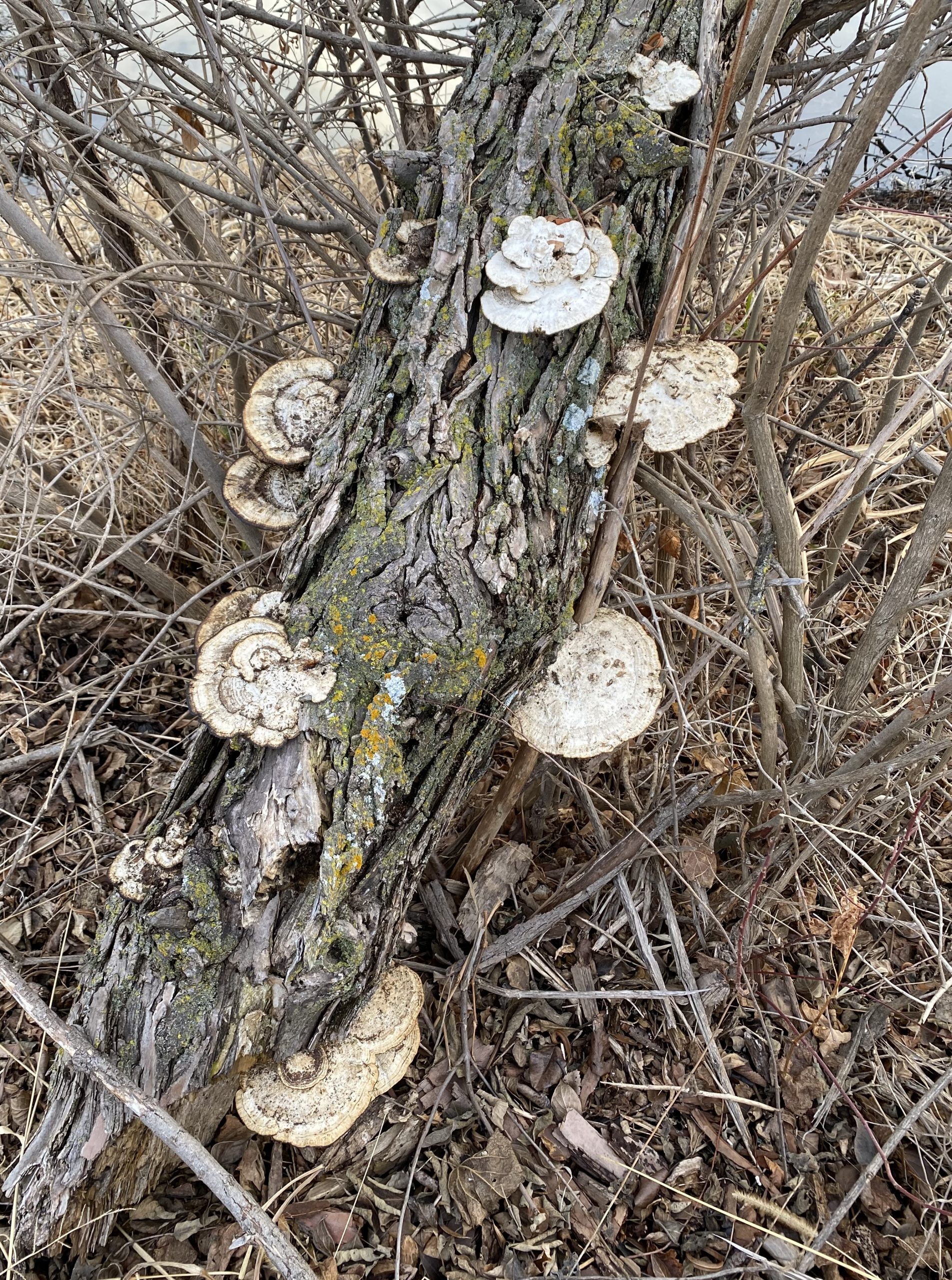 I mean, nowhere actually, but I have been distracted and busy.

I finished the freelance job: 55,000 words and four maps by the end. Handed it in yesterday, and am waiting to hear now what they think. I cannot wait to talk about it publicly. This frees me up to go back to American Tour, though I am not really sure what sort of ramp-up will be needed.

Despite working so hard on writing, I have been a little blue about the whole thing, as I often am at the end of a major project. All that work, and ultimately it will not change my life. I am a good, or even sometimes a great writer — but in the end, that doesn’t matter as much, practically speaking, as being a popular writer. I will keep working, and keep making not very much, and keep not being read as widely as I wish I were, and sometimes I doubt whether it is worth it. I instantly answer, of course it is. This is work I care about; I have readers who like (or love or respect) what I do, total strangers whose lives I have changed. (I also have won a bunch of awards, which is pleasant.) This is amazing and admirable, and I’m humbled by it. And yet, some writers are terrible and yet they are bestsellers, much-loved, award-winners, and all the rest.

Am I jealous? Of course I am, even though I know the reasons why I don’t have their careers, and acknowledge that some of them are because of me (though of course some are not). When were emotions ever rational? There have been extended periods when it was hard to write through the hurt/resentment/teetering self-confidence; but I kept doing it and I keep doing it. It did change what I write: if my work will never get the attention I feel in my grander moments that it maybe deserves, I might as well write what gives me pleasure in the moment. Thus the freelance project, thus American Tour (and River Bank before it), thus Vellitt Boe, thus so much of the experimental work of the last two years, I still have to have a frequently depressing dayjob, but I am having more fun writing than I would not writing. This is actually the best of all reasons to write, and the thing that keeps me going even at my pettiest or most disconsolate.

There’s a lot of day-job and other business, but I don’t think I am going to list it all, either the things I have completed in the last week and a half, or the things that are due, because eh. Today is for catching things up and tidying my mind and my workplaces…and celebrating. My birthday, finishing the freelance project, and the inauguration. I don’t know what comes next — things will keep wrong in a lot of ways for the next year-plus, I am sure — but a nonpsychopath for a president makes the world a little less likely to die in fire.

Yeah, it is my birthday, though it’s not very festive: no plans, no candles, no fancy dinner (though I do have a bottle of Veuve Cliquot I have been saving…). I am okay with that this year. I have a suspicion that next year (or whenever we can all safely and without forethought move about again) will be Partyworld, with everyone making up for all the socializing they missed this year. It will be interesting times.

Our December so far.

A day late, the week in review.

5 thoughts on “Where exactly have I been?”