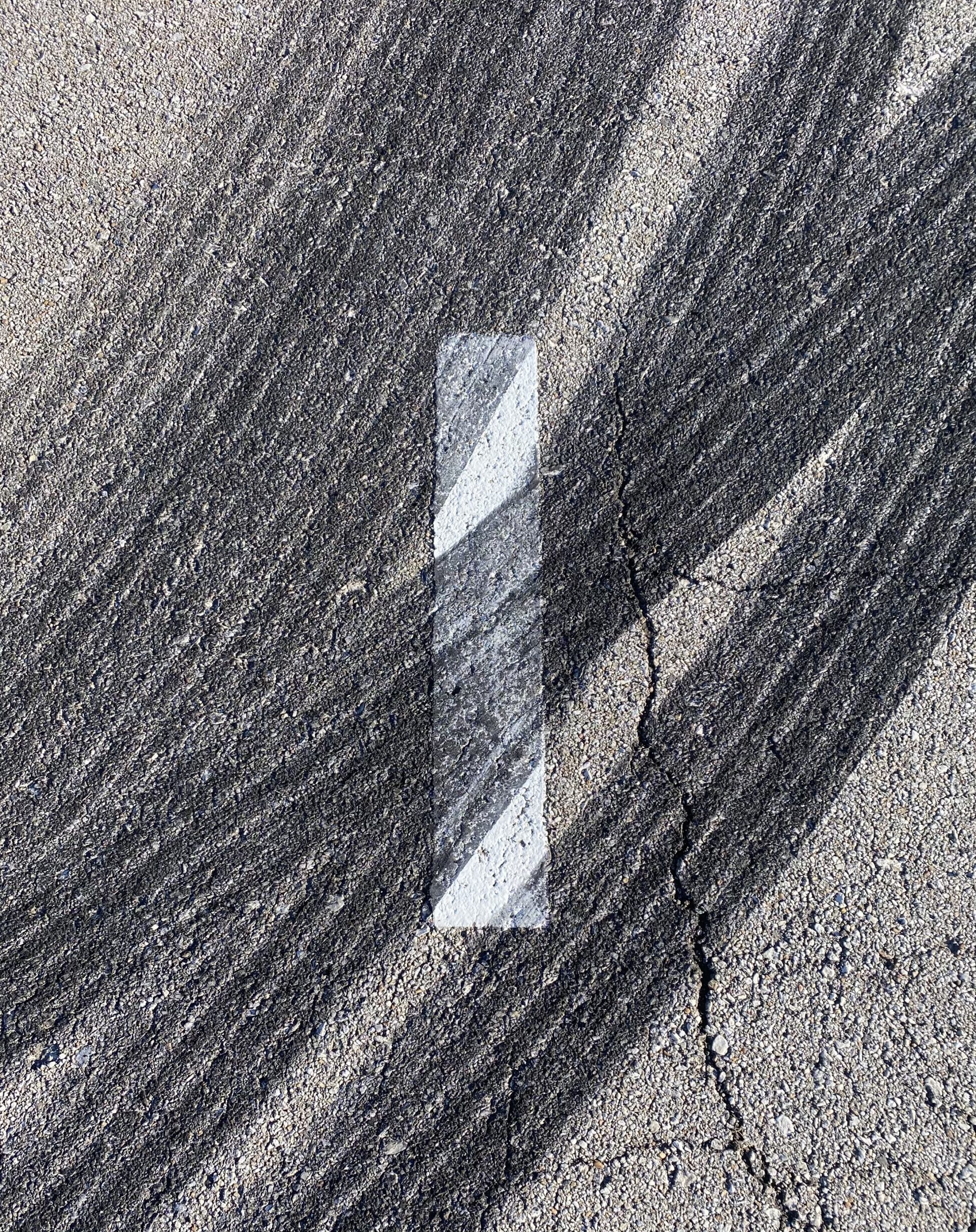 Like so many people, I cried when I heard the inauguration had actually happened without any last-minute tragedy. But I knew and know it changes what’s possible, but it doesn’t change what is. 400,000 dead, and you would think we would realize as a nation that this really is an actual, certifiable, national emergency: that now is not the right time to posture or stonewall or grift.

Wednesday was also my birthday, and it was delightful. I had finished the freelance project and handed it off the night before, so I spent the morning getting back into American Tour, and then, since it was a warm afternoon, Chris came over and we sat on the deck wrapped in blankets and talking. Amazon also dropped off a lovely gift from some friends, and all in all, it was great.

And then Thursday: the board of regents for Kansas’ university system essentially suspended tenure and employee contracts unilaterally, though I am still expected to perform my share of the contract. I’ve worked in companies while they were reorging to avoid bankruptcy, and this feels very much like that. It was mismanaged in every way: most of the faculty found out only when it was reported (behind a locked firewall) in the local paper. And we’re in the middle of selecting our grad students for next year, and who is going to come here in this sort of environment?

I actually have a lot more to say about these things, but you know, is it wise? They have determined that they can fire me for any reason at all; they have determined that my contract is meaningless insofar as they are held to anything. I am used to so-called “at-will” work, so this isn’t as much of a shock for me as my peers, but it’s still morally wrong and it’s been offensively handled.

And school starts next week, so motivation in this circumstance is, how you say, strained by the Board of Regents’ action. I really do need to get on that. Right…..now. I mean now.

I have been reading a lot Five or six Agatha Christies and several Patricia Wentworths, some more E Nesbit, and now The Circus of Dr. Lao by the entrancing Charles Finney. It won one of the first National Book Awards in the 1930s, and it deserved it: strange and brilliant. And I have been rewatching Farscape, after bouncing off The Expanse again.

I think that’s all for now. I need to preserve my energy for all the things that have to happen; brooding won’t help me and won’t change things, and there’s no reason for my days to be depressing if I can avoid it.