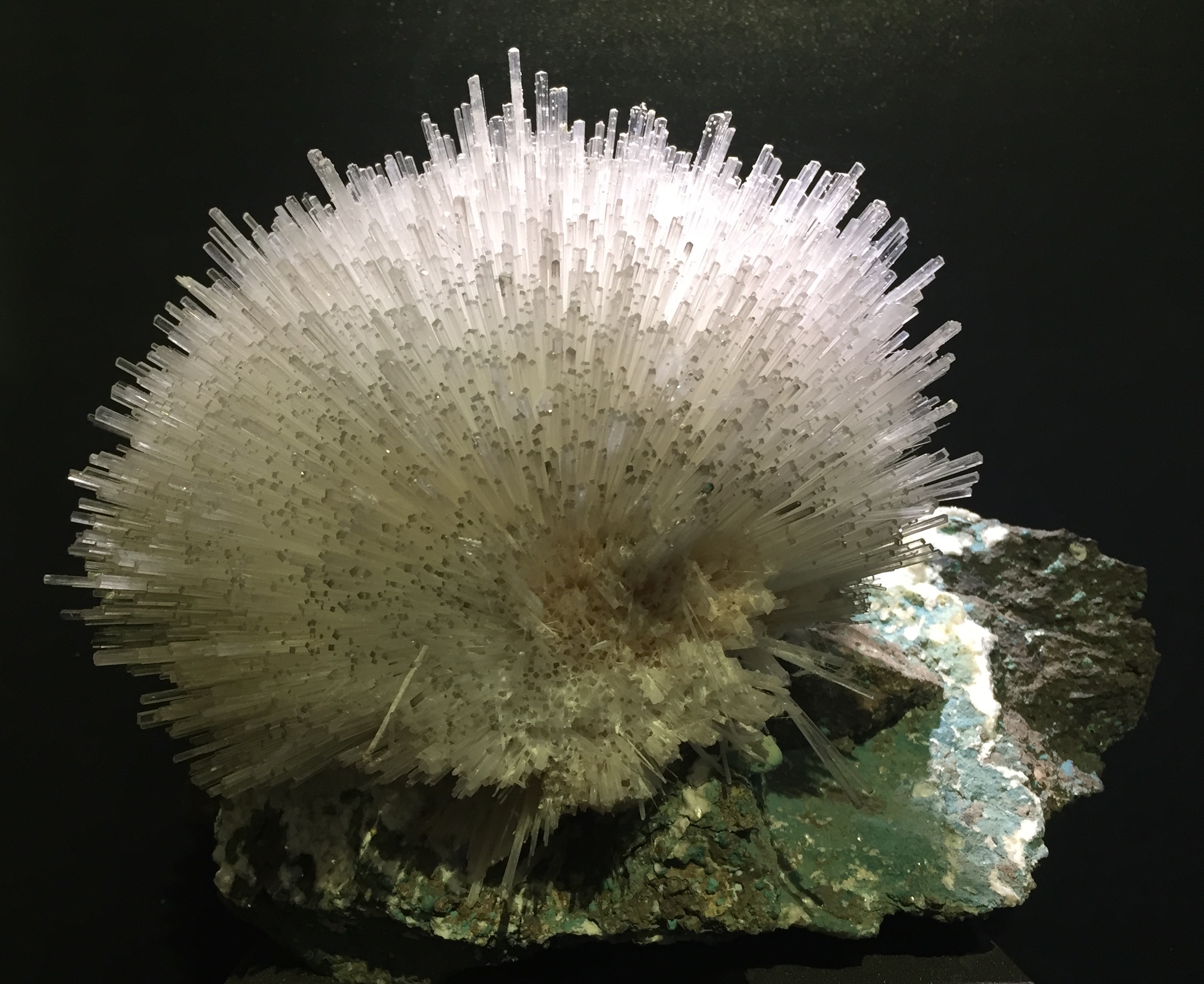 WMy website is currently down for migration, so perhaps it’s appropriate that I am so fixated on moving, this week! Here’s what I would have said over there. (The image is from Glasgow.)

So, where have I been? It’s been a complicated week in a lot of ways. This time of year, Business As Usual is lots of stuff, all the time, so I won’t go into that. Also this week, I found out that two people I know (or knew) died in the last few days: one falling (or jumping) from a bridge, one shot by a spouse. I have complicated feelings about both of them — but this also isn’t what I am going to talk about, not today. And yesterday I was offered an opportunity that I will talk about next week, something interesting that pays a bit, so, Win for that.

What’s really randomizing me right now, though, it moving. In the first week of June, I, my cat, and all my stuff move out of this charming house I have been in for the past three years. By sometime in late July, I, my cat, and all my stuff will be moved into a new, larger, equally charming house. Also, there’s a garage full of stuff that we use for the Center for the Study of Science Fiction’s summer programs, which has be at the dorms we rent, but can’t be there until two days after I am required to leave this place.

As of now, I have no idea how this will all work. So, in order:

Me. I have to be out the 6th(ish) of June. On the 9th(ish) of June, I can move into the same dorm the summer program students are staying in. Since I am teaching there, that’s not a problem. I will have to move out the 6th(ish) of July. From 7/6 to [no idea when, sometime in July], I will need to find somewhere to stay. I am teaching another class 7/16-26, so I can’t flee to my mom’s house or anything. Housing from 7/6 to whenever might be some combination of (a) squatting in a room of the house I’ll move to but which will still be being emptied and cleaned and painted; (b) a hotel that permits pets; (c) something cheaper that doesn’t permit pets (see below).

My cat. Ugh, ugh, ugh. Two months. I can’t keep her in the scholarship hall, so I have to find her a home from 6/6 to sometime in late July. Everyone I know who isn’t allergic to cats already has one or more, and she would hate the stress of a new home, new people, plus a cat. I don’t want to kennel her for six or seven weeks, which she would also hate. I probably can’t move her into the house early, since she would be alone, and there would be workers and paint and mischief and danger. I have no idea how I am going to solve this. Worst case: she spends seven weeks in a kennel. $800+, plus it’s not good for her, plus she’s miserable.

All my stuff. Hmm, this is complicated. I can move everything into storage (but hard to find storage this time of year). Or I can move it into pods and have them stashed somewhere. (In both cases, I would need to find a place that is climate controlled for art and such — probably my office at work — so actually this would be two parallel moves, twice this summer.) The best-best case would be that I can move everything into a room or two at the new house (only one move that way) and then pay to paint the room after I have moved in myself.

The Center’s stuff. This is the easy one: we leave it in this garage until the day it moves to the scholarship hall, and then when we are done with it, it moves to it’s new home, someone else’s garage.

Anyway, I am having lunch with my new landlord/awesome person to talk about possibilities. Cross your fingers for me and all my stuff, but especially for Jurat!

They come not single spies.