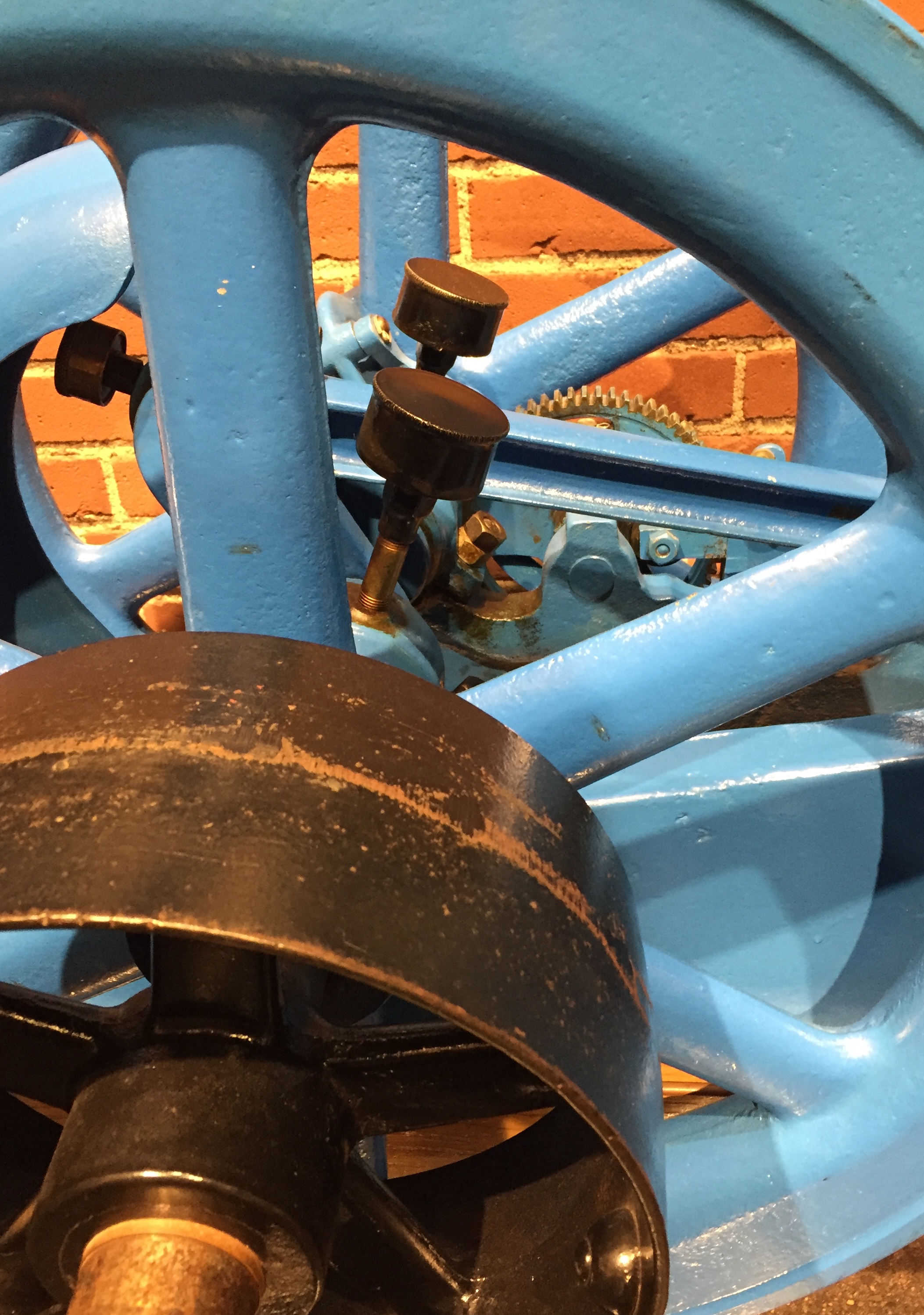 I have been reading a lot lately, in an effort to sleep better at night. Recently, in brief:

The Blue Door Theatre books, by Pamela Brown. I wrote about The Swish of the Curtain several weeks ago, and mentioned that I had learned there were four others, and that the series had been reprinted in England (by Pushkin Press,it turns out). No sooner learned than ordered, and three days ago, Maddy Alone, The Golden Pavements, Blue Door Venture, and Maddy Again all turned up. I have been gulping rather than sipping, and they are (almost) as charming as the first one was. The difference is perhaps that I am reading these at 59 instead of at 10.

Lang’s Olive Fairy Book is exactly as I remember those books from childhood. Perhaps they are the reason I was always so in love with costume, because the detailed drawings of various princesses in fairy-tale clothes remain as absorbing as they ever were. I remain appalled by the color choices for the books. Pink, Olive, Brown, and a nice sapphire blue don’t make for a harmonious shelf.

Hooker on Iceland, again. I was halfway through when I got derailed, so I am back to reading this 1809 perspective on the island. Currently he is in what he spells as Reikavig describing a dinner that starts with a soup that sounds like melted gummi bears and a bottle of claret by each diner.

Five things, or down to my last Ngaio Marsh: what to do, what to do?