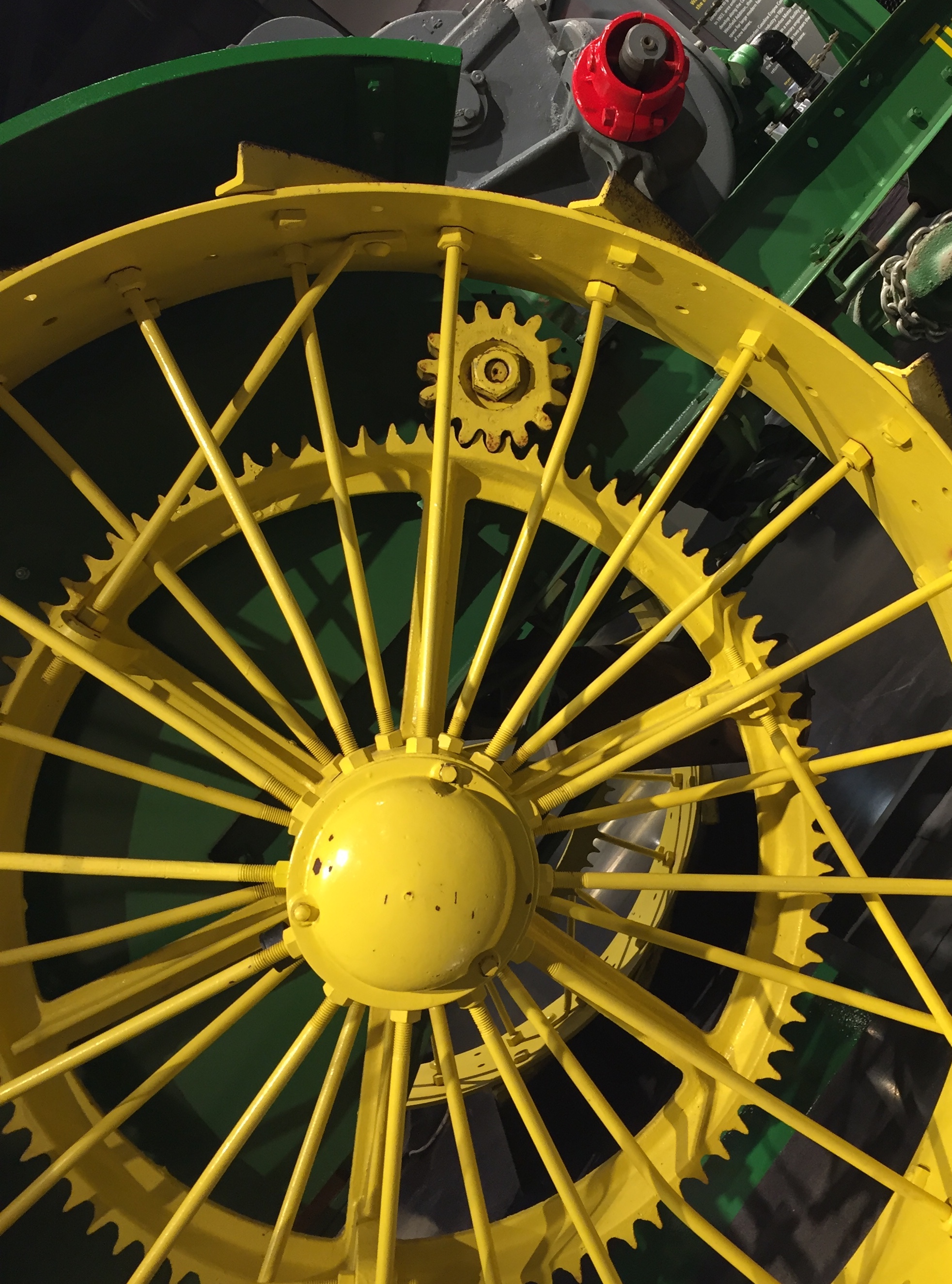 Last week randomized things in so many ways — the San Francisco trip needed flights rescheduled; the move needed confirmations of this and that, students needed studenty things. But this. Is. The. Last. Week. Almost all my work is done for the semester. I have started my prep work for the summer classes, and I know what next year looks like.

Finally finished the 1809 Hooker on Iceland, and now I am reading Lolly Willowes. Loved Sylvia Townsend Warner’s Kingdoms of Elfland for the elegance of the language and her wry, plaintive take on the fey, but I had had my doubts about Lolly Willowes, which sounded quite mainstream, a quiet single lady doing quiet single-lady things. But oh my god, the language. It moves with the deliberate pace of the seasons, but — that language. Also as it happens, not so much quiet single-lady things.

I always seem to be just a bit ahead of the New York Times. Yesterday they had an article, “Why You Should Start Binge-Reading Right Now.” It turns out to be a great idea, and something I started in January. Discoveries so far:

I read a book or two a day for most of my childhood and early adulthood. It tapered off as I became a writer: I was afraid it would affect my style (and so it does); I knew I would be more likely to read than to write (also true).

Ten years ago, I started to have trouble reading for more physical reasons. I just couldn’t focus. I took to reading with my glasses off, my left eye closed, and the book held six inches from my face. I read favorites I could rely on to satisfy me, and I read graphic novels, but mostly, I just stopped. When I moved to Lawrence in 2012, I was diagnosed with pseudomyopia. The solution, insofar as there was one, was to put me in weaker glasses, trying to get the lazy eye to do more work. But what that meant in practice was even less reading. This last summer, my new optometrist said, it’s not going to get better, so let’s just correct for it, and put me into a new prescription, one so strong that I spent the first two days reeling as though I were drunk.

But I could read again. It took months before I discovered this, as I had gotten into the habit of binge-watching shows in the evening as a way to fill the time when I was too burnt to work and not burnt enough to sleep. To be fair, that was great, too — this is an amazing time for small-screen storytelling — and I watched and rewatched dozens of SF and other shows. But when I was in Edinburgh in October, I stayed in an apartment with no television and a single row of wildly variable paperbacks. I started picking them up, one after the other. I realized I could read easily and with immersion. One was Josephine Tey’s The Daughter of Time. When I got home I ordered the rest of Tey’s mysteries, and that was the start of it.

In January I set a new habit: read for half an hour a day, not research, not writing related, not school. I didn’t (and don’t) always succeed, but then there are the Saturdays when I gobble old British YAs like caramel popcorn, or the Tuesday nights when I come home after an 11-hour day and fall into the cool delights of a 19th-century nature writer.

And — amazing to me, and totally counter to what I had expected — it’s making me feel like writing. As soon as I put down this Rosemary Sutliff, anyway.

2 thoughts on “And on and on! Plus binge reading.”