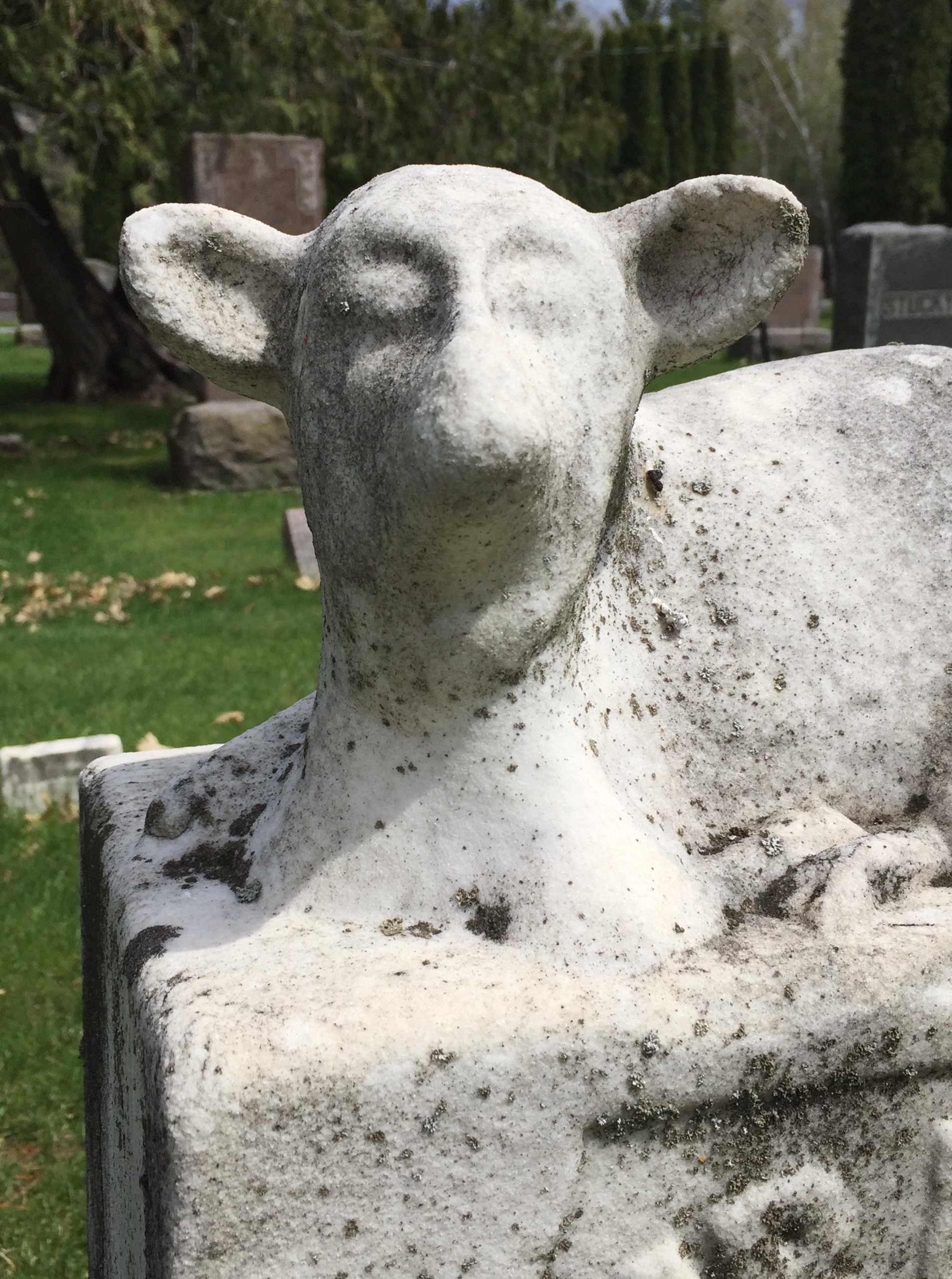 This morning, I walked down to the coffee shop, past the lake. It’s not a big lake, but it’s lovely, and at this time of the year the trees on the other side are frothing with the first green and gold and pink spume of spring. There were several groups of Canada geese on the water, and goslings, still so new that they clung to their parents’ skirts as though attached. In each case, one parent stayed barely a length behind, the goslings in the sheltered water between them. The parent behind was stretching its neck in every direction, out and side to side, high, peering low into the water. It was so obviously watching for dangers.

There were robins, smaller and rustier-breasted than the robins that have been eating all my mealworms in Kansas. A small crow. By sound, a grackle somewhere.

Out of the corner of my eye, I caught a movement in the lake, a quick dark shape just on the surface where nothing but reflections had been, there, then gone. The coots aren’t here yet, and in any case when they dive it’s the other way, there then gone for an instant, but then back. I stopped and watched to see what it was out there. A beaver, I assumed — though it’s not really beaver terrain just there. Waited, waited, and then the head popped up again. The lake was reflecting the bright sky, so I still couldn’t see much: a round head, and tangled confusion where its mouth would be. When it dipped again, I walked down to the water’s edge and waited.

When it came up again, it stayed up, and started swimming steadily — straight toward me. A fracturing V spread behind it, with little unrests in its wake, from the paddling of its feet. Too small to be a beaver: a rat, maybe, though still broken up by the reflections and the strangeness of its face — head-on, now. It didn’t dip again, just swam closer and closer. I tried to remember what I knew about the behavior of rabid animals. Surely I could outrun something this small? A muskrat, I decided.

Eventually I saw: it was carrying something in its mouth, perhaps water weeds. It came straight on and then, inches from the bank just beneath my feet, there was a tiny splashing noise and it disappeared. I was standing above its den. Home. Whenever I shifted my weight, the young inside were feeling the damp springy earth shift under the friction of my rubber shoe soles, just overhead. I walked soft-footed away and looked back and saw the other parent, ten feet out, its head turned to watch me go.

The lake is not large, but it has a sign by all the boat launches: you can only keep muskellunge that are 50″ or smaller, I guess. Which means, hypothetically, that there are muskeys in that lake that are larger. And of course carp get gigantic, and I know that their mouths look like caverns, as though you could lose an arm in their depths. There are plenty of things that are big enough to eat fluff-ball goslings or muskrat pups, if they were of a mind to. Is it a hard world? Or is it just the world we have, where love and predation are part of the mix?