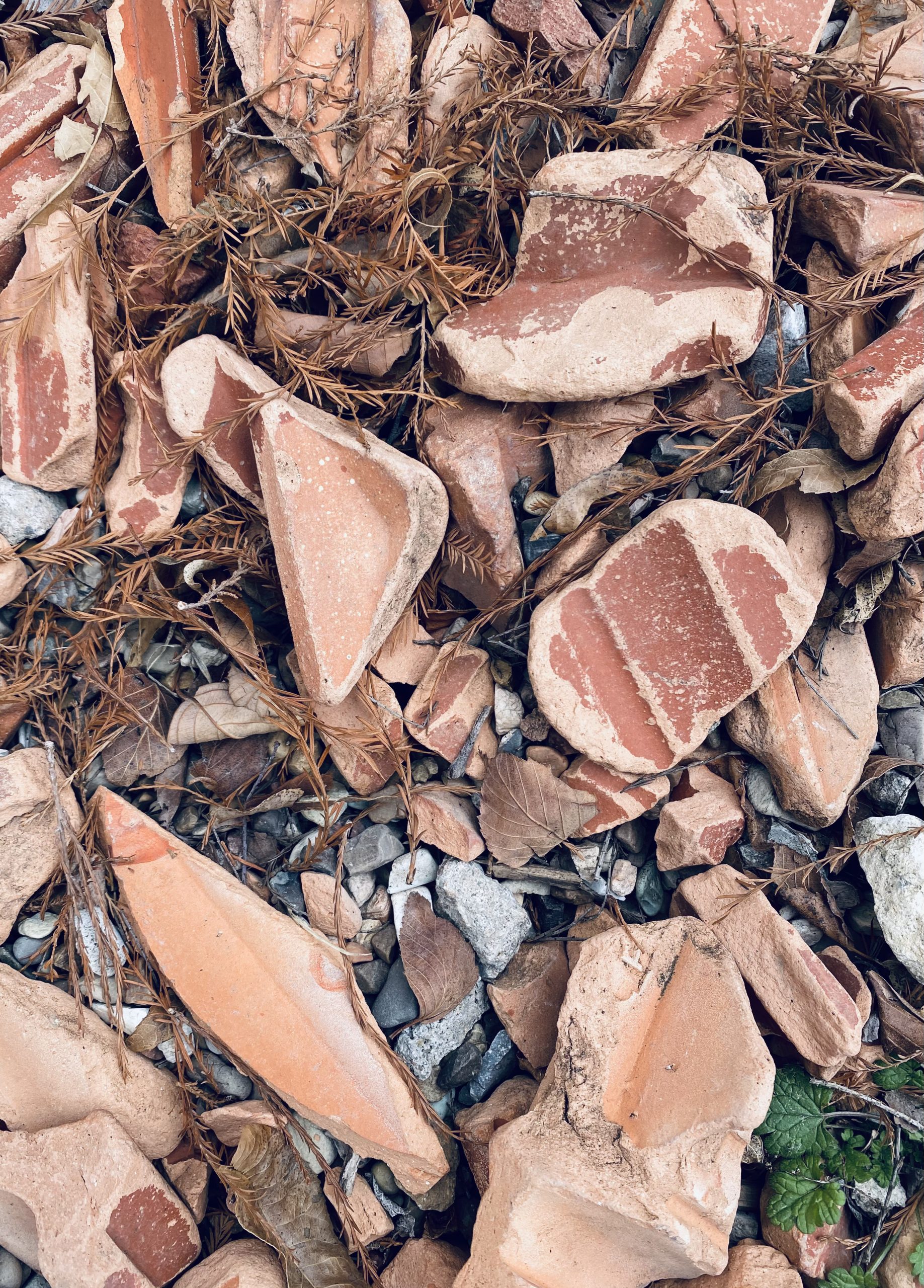 This feels a lot like a reboot: my drive crashed when I heard Jim died (and accepted it), and since then I have been restarting with a new version of the world, the Jim-free version. Not every app is opening as fast as I need; some files are not opening at all, and I’ll need to do that. I am spending a lot of time watching the little spinning wheel thinking, Shouldn’t this be open by now? Why can’t I type this letter yet? Is it actually restarting or just frozen?

And yet it is restarting, this world. I have a little more focus than I did yesterday. And I suddenly realized a thing I realize every so often and then re-realize: I was so very lucky to know Jim as long as I did, as well as I did.

We had rain/sleet/hail last night and I woke up to hazardous slush everywhere, over a sheen on ice. I intended walking up to Jim’s house, but that’s probably not going to happen. I put out twice as much birdfood as usual, and I have been visited by a new crowd, a handful of grackles looking as miserable as birds can look. Normally I would encourage them to leave — four grackles on a Tuesday multiply into forty by Friday and two hundred by the next Tuesday — but not on a wretched day like this. Everyone needs food, even grackles.

Trying to do three grown-up things a day: letters of recommendation, emails, product returns. The world doesn’t stop just because we do.

They come not single spies.