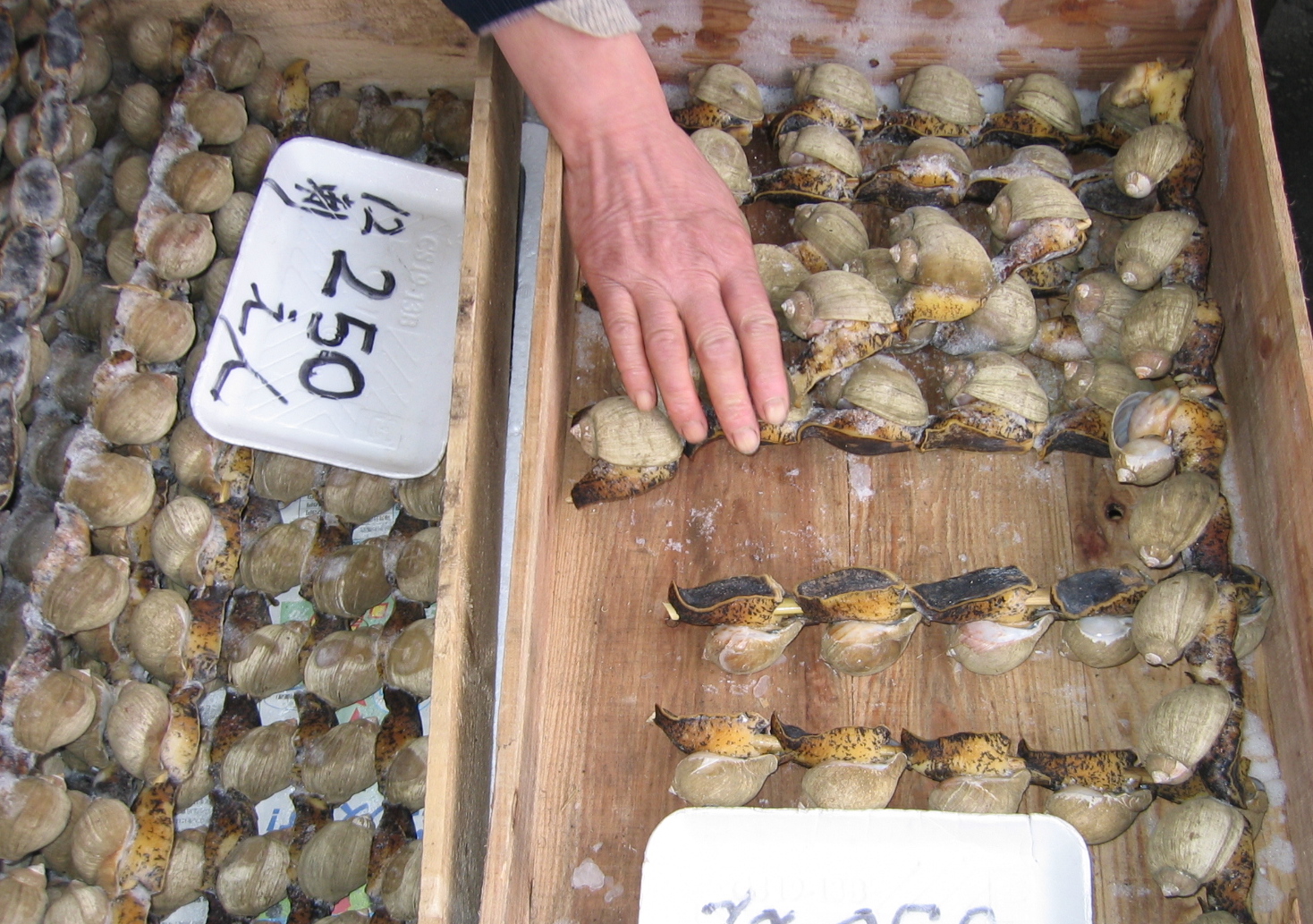 So, that wee tiny little nest someone started to put together right before the cold snap, as mentioned in my previous post? They evidently thought better of it and took their clump of leaves elsewhere — somewhere warmer and out of the wind, I hope.

Three to five inches of snow last night, and air so cold this morning that clearing the snow was like removing dust, slithery and surprisingly light on the shovel. I was out for about twenty minutes clearing my walk and the patio, rewatering and putting out enough to keep everyone fed for a few hours. I kept most of my face covered and breathed through my nose, and even so, when I got back inside, my teeth ached. It’s strange, though: it may be in the teens right now, plus a wind chill at zero, but it’s also March and Kansas. The sun is very bright; the scrapes and scatterings of snow I left behind sizzled away in minutes. The sidewalk’s razor-precise edging and the untouched snow all around look like a Photoshop job for a shoveling-service website.

Reading Apuleius’s Golden Ass. The things that used to pass for funny are very uncomfortable sometimes: so many stereotypically sexed-up women and vile eunuchs, so much brutal beating of people and animals, so much cruelty — all played for laughs. And yet this is easier to swallow than, say The Honeymooners. Maybe it helps that I see it through a filter of two thousand years (and speaking of which, this is lively af for something that came out at the same time at Marcus Aurelius was writing his lovely but not very lively contemplations); I think it also helped that the so-called joke is on the protagonist, an entitled young master of the universe who is converted to an actual ass.

For the last month or so, I have been trying out Small Business Saturday: coralling all the writing-related business that I usually drop the ball on, into a few focused hours. It’s been amazing: I am signing contracts and returning them; I am answering translator questions in the same fiscal year they are asked. Yesterday was Saturday, but I decided to give myself the day off and SBS today instead. I had breakfast with James Gunn and Chris McKitterick, then got a minor repair on my car and then drove to Kansas City, to an antique mall. I had actual things I was looking for (I choose you, Scandinavian Modern teak candlesticks!) and of course did not find them, but it was so nice to do something outside my normal life.

It makes me sad that six months ago, my “normal life” consisted of a suitcase and two credit cards, driving remote snow-swept roads in a foreign country with E. And now “abnormal” means I took a chance and wore the gray socks.

2 thoughts on “Bits and bobs.”