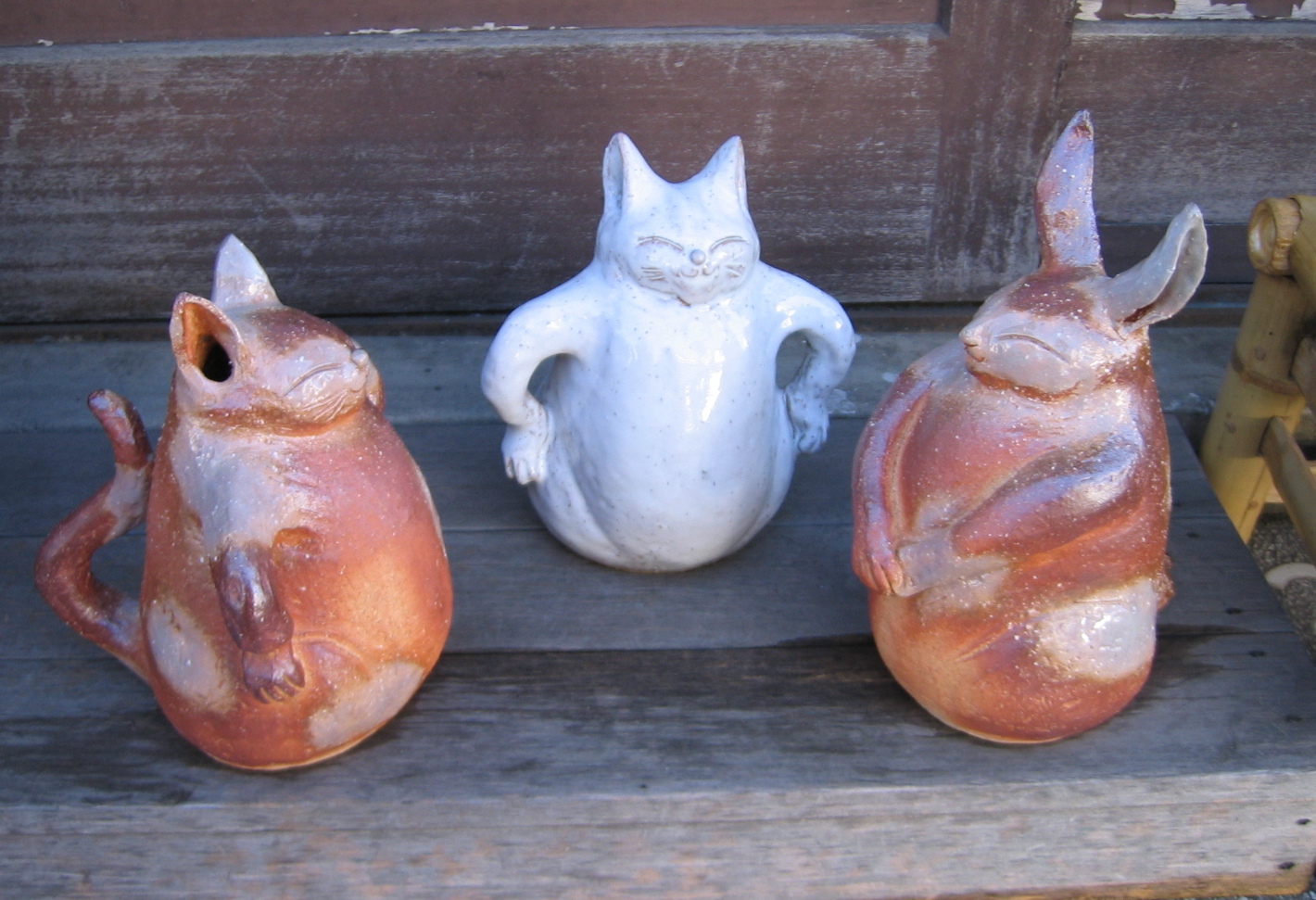 …just as they did in LiveJournal, back in the late Cretaceous.

I have a cold or minor flu that is leaving me easily tired, and yet life marches forward whether I am healthy or not. I have thoughts about this, but for right now, here’s some miscellania that is on my mind: announcements and thoughts jumbled together.

It’s always very pleasant when a publisher contacts me to ask whether I have anything for them. These folks are interested in obscure reprints of short stories, and oh my god, I have those! Sent two; we’ll see if they are interested.

The book blog Speculative Chic is reading my 1999 novel The Fox Woman for their March book club. This really delights me: while I would make different decisions now than I did then, I worked hard on Fox Woman and Fudoki and I am proud of them. It’s exciting to know the book will be read. If you’re interested, check out the book club.

For the last few weeks, Kansas has been the new Minnesota: snow, then five days later more snow, rinse and repeat; and nights so cold that the air hisses, just at the edge of hearing. My twenties were mostly spent in Minnesota, but since then I have lived places where winter — real winter — was an event, not a season, contained in a few days or a single snowstorm. I had forgotten how much I love cold and snow: boots melting on the back hall tiles; the perfect joy of shoveling a walkway down to the concrete; watching moonlight turn the snowy world to something eerie.

That said, today is brilliantly sunny, and that is nice, too, a chance for all that snow to melt away, and the squirrels to clean off the patio, which looks ankle-deep in half-eaten peanuts by now.

Over the weekend, I saw How to Train Your Dragon III, which I loved down to my toes. I didn’t fall in love with HTTYD until the second movie — in fact, I didn’t even bother to see the first one until I decided to see the second, entirely due to this trailer. As it happened, I loved the second one, even as I had some problems with it; but I was worried about the third. Could they retrieve it after the untidy second half of II, the problematic antagonist? Could they resolve the story in a way that didn’t betray the watcher or the original book? I was so afraid they would blow the landing and spoil the entire series for me. But they pulled it off: fixed or retrieved or moved past the things that bothered me and offered a truly satisfying, mature conclusion. Did anyone else see it? What did you think?