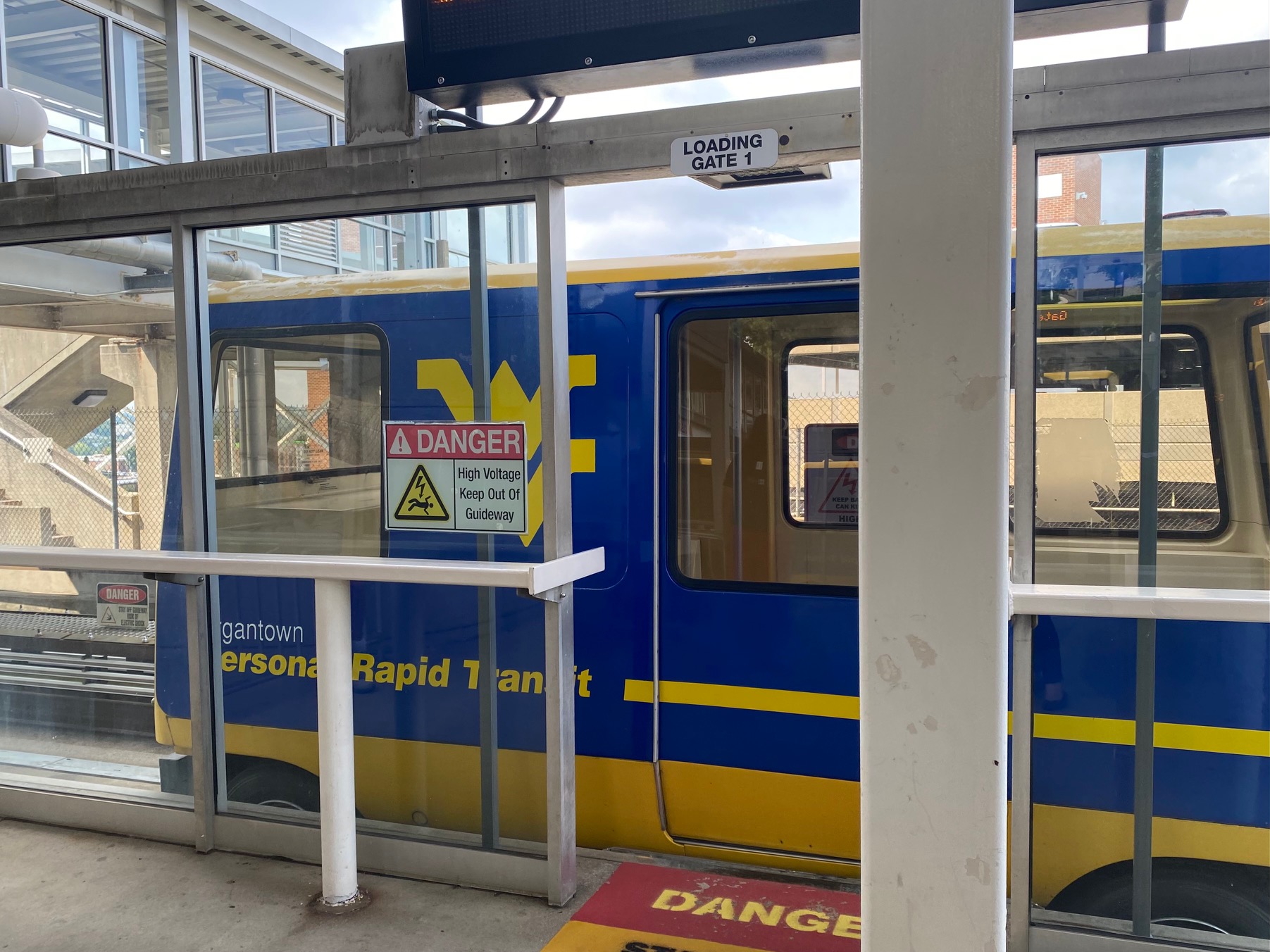 I had a weeklong visit to West Virginia last week: left Saturday the 10th, got home yesterday late afternoon. I always love drives and this car just keeps being a little champion about it all. Most of this was freeway driving, so it didn’t matter so much that the windows are paltry for sightseeing. For as seldom as sightseeing is a top priority on my drives, perhaps I should just plan on renting something specially for when I know I am driving through glorious landscapes. Did you know you can rent a convertible? Just saying.

My life is really busy at the moment — mom stuff, Ad Astra stuff, KU stuff, thinking stuff (if thinking is a stuff) –so a couple of days on each side in a car with no ability to do anything was wonderful. I call this highway zen, when I end up driving without music or podcasts or even formal thoughts, just feeling the road unspool itself under the wheels as the knots in my brain start to untangle. I hardly ever do the thinking I claim I’m going to do when people ask me whether I’ll be bored, but still things get sorted out, apparently without conscious effort. This time: the next five years. Who knew it would be that easy?

I loved spending time at West Virginia University: the administration I met was all smart, committed, and competent — so many intelligent conversations! The town and the university both are a little strangely organized: the downtown is old (they would say “historic”) and scruffy, with a few shining exceptions; the main campus next to it seems tiny, but this is because it’s crammed into the folds between the hills. I never did figure out where the frats and sororities were, and I started to wonder whether WVU even has them. The Evansdale campus (which maps onto West Campus here, at least somewhat) is much larger, and adjacent to the sorts of urban sprawl you would expect for a town this size — lunch spots and gyms and dentists and such — but it all feels remote from main campus and downtown.

However! They have a personal railway! The PRT has a network of tracks on which tiny cars the size of vans scoot from any of five stations to any of the others with no intermediate stops. I took the longest possible run, about ten minutes from the medical campus to downtown, and it was so. much. fun. It is the wave of the future from the 1960s. I wish KU had one!

Anyway, I gave formal talk and otherwise talked to a lot of people. My host, Jay, has clearly done this sort of thing a lot, as he gave me a complete itinerary the week before I even got there — and then almost nothing changed. Anyone who has ever been involved with a visit of this sort knows what an achievement this is.

And now I have the upcoming week: all the bread-and-butter letters, all the catching up my KU stuff. Was it worth it? We talked about writing and science fiction and science and, yeah, it was lovely to be seen as a problem-solver, “someone who can see around corners.”

On the road, five fast things.