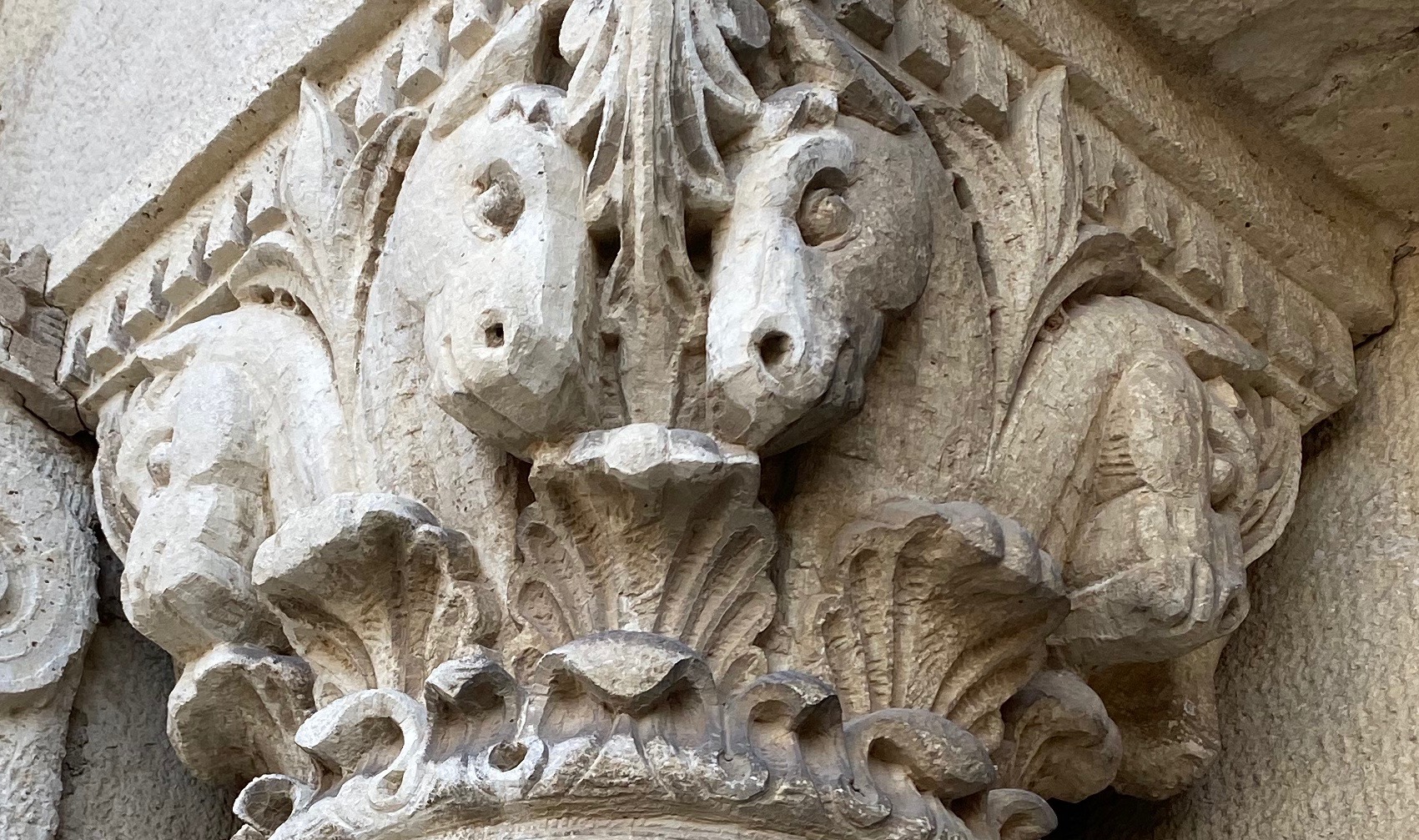 Monday of last week, I decided I wanted a tree, and since Cottin’s hardware had just posted about their trailer-load of Michigan trees, I went and picked up an extremely pretty spiky thing I am very pleased with. I had accidentally gotten rid of my larger tree stand last year, but we live in (occasionally) wondrous days: I ordered a new one from Target and it was here an hour later. I put the tree up and decorated, and strung lights around the living room until I ran out of lights, and I feel amazingly content to be spending my holiday alone this year.

I have been charging forward on this freelance project I accepted many months ago, when I was worried about money. I got slightly less worried about money, and since the deadline is the end of this year, I decided to punt it and work on American Tour until the last minute and then switch. So far I am right on schedule, and expect to have 45,000 words to hand over on 12/31 (well, or 1/1). It’s really fun work, and if I could make a living doing this, you bet I would. I never fail to wonder what the hell I was thinking when I left Wizards of the Coast/TSR. Oh yeah, that’s right; it was a weird place, and then Microsoft offered more money. That was it.

While I do have all this freelance work to do, it’s also going to get pretty crazy with grad students in the next couple of weeks: theses and dissertation proposals and exams. And finals, of course.

Lately I’ve been reading Georges Perec’s nonfiction. He is such a pleasure, cooler-headed than Calvino but inventive in the same playful way. A story that is just the writing on the backs of 400+ post cards is exactly the sort of thing I would do. So is an obsessive attempt to catalogue the objects on his desk.

Winter came and now I wear coats and gloves as I walk, though the sun is still very bright. The noise of the wind has changed, pushing past leafless branches instead of the plushy sound of summer. The sidewalks are still stained everywhere walnuts fell and were peeled open by squirrels. All of the hay and uncut grass has been mowed now and I can cut across fields that would have been impassible a month ago. The birds tend to come in flocks now, blown about by the wind: crows at the moment, last week gulls. In fact, I am heading out right now!

The difference between 10am and 7pm…