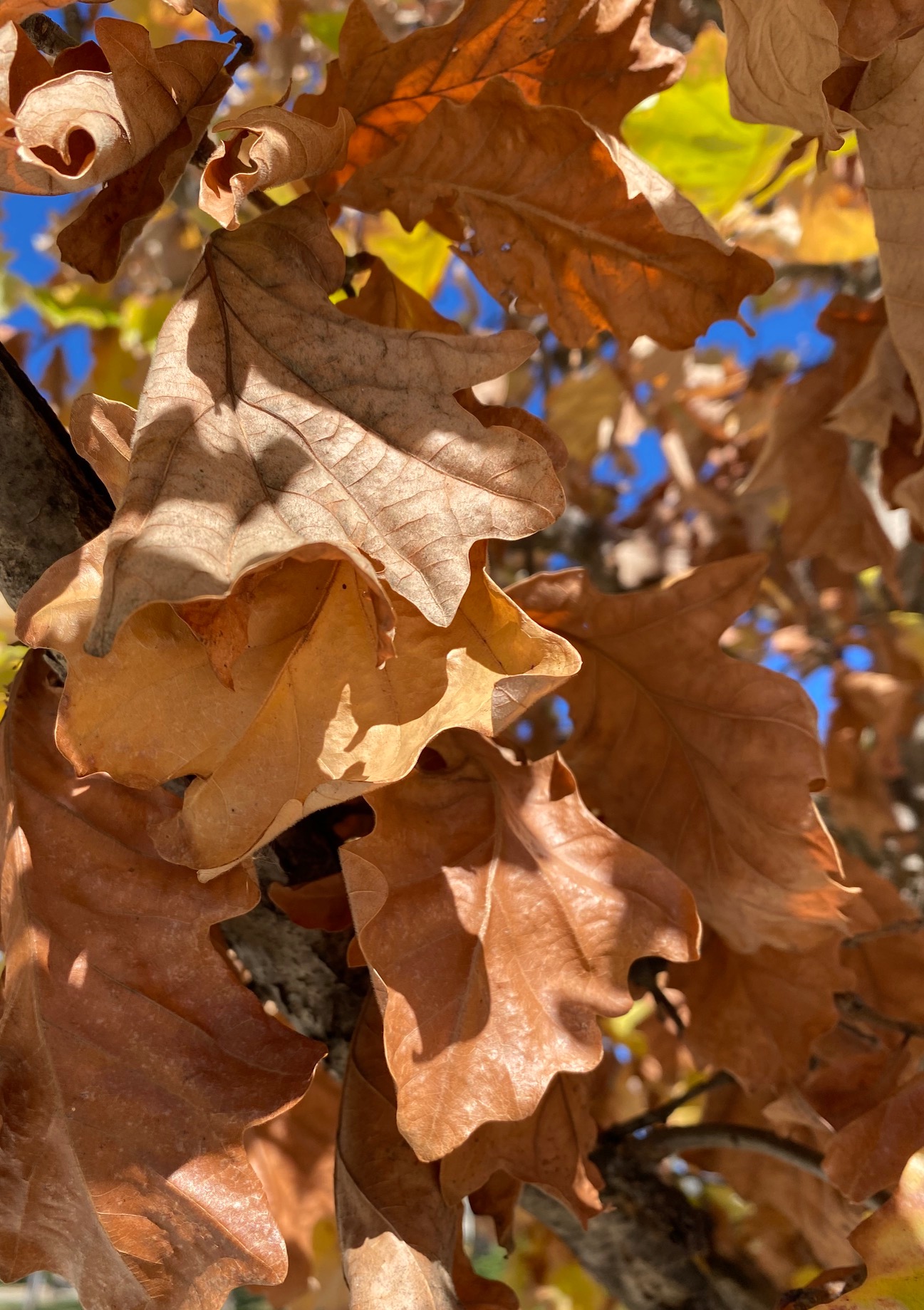 I have a project I need to start, but I have been having a lot of trouble shifting from American Tour to the new thing. No working on AT, I kept saying: you need that energy to work on the freelance project. But in fact what ended up happening is that I didn’t work on either of them, and meanwhile I was getting more and more depressed: compulsively ordering books online, compulsively reading said books. It wasn’t until I was (compulsively) reading Murakami’s wonderful memoir, What I Talk About When I Talk About Running, that I suddenly realized that I wasn’t doing anyone any favors by refusing to do this. I wasn’t advancing the book, I wasn’t advancing the freelance project, and I wasn’t staying healthy and as happy as anyone can be, these days.

This is a very strange moment, I think. We are all on hold for at least the next few days. None of us really knows what we will wake up to on Wednesday; but things will still not be good, no matter what. We will still be dying in the thousands; we will still be scared and isolated; we will still be facing economic difficulty (or ruin); we will still be facing cascading climate change. But for many of us, perhaps for all of us, Tuesday feels like a watershed. I have felt so much fear and anguish and anger and shock, that now I am numb — until I have more data. No matter what happens, I still won’t be able to guess what the future looks like, but at least one big variable will be settled. Insert oft-quoted Tolkien quote here.

And yet, my immediate life is what it was a month ago, and six months ago. I feed my animals and put out water. Gradually they have started coming back, since I set up the branch barricade against the hawk that had been plucking birds from my patio. This morning was the first time my flock of jays returned: only three this first time, but I expect that will increase. My foraging gang of little birds (nuthatches, finches, chickadees, and titmice) seems to be affiliated in some fashion with a larger woodpecker, who always comes right before they do and makes a lot of noise.

Last night was Halloween, which I didn’t really do anything for, except ordering a pizza, as determined last week. But in the middle of the night, I woke up. I keep my bedroom very dark, but the light coming through the wall of windows in my living room was very bright indeed, so I put on my glasses and went out there, to look at the night forest behind the house. Instead I found two raccoons on the deck looking for seeds. One was walking along the railing, a black outline against the dim blue forest. For a long time I watched them pad about. I heard tiny sounds, individual leaves being brushed aside so they could check beneath. They were dark shadows, the stripes of their tails barely visible, but they seemed more real than they do when I see them under electric light. This is their light, not mine.After a while I went back to bed, but they were still out there, doing their specific raccoon thing.

A couple of days ago, I spent some hours in the tiny woodland behind the house, chopping out Japanese hemlock and killing vines. This is such satisfying work that I wish this were my house; I would love to give the trees their room to breathe, and perhaps even see noninvasive underbrush. It’s like weeding without having to bend over so much. I have now chopped down actual trees, by hand, which is something that was never on my bucket list, but should have been.

Last night, I did watch Autumn de Wilde’s wonderful Emma. This was the last movie I saw before everything shut down, with Elizabeth, in the days before she fled home to Svalbard on the last flight to Iceland. It’s absolutely brilliant: Anya-Taylor-Joy is a sly Emma; all of the characters are deft and entertaining. I know a lot of people thought Clueless was the best version of Emma, and I think it was…until now. It also made me a little wistful: I miss movies, and I miss Elizabeth, and I miss laughing with people. Laughing at squirrels, while good fun, isn’t quite the same thing.

Five things, one of them thinky.

2 thoughts on “Five things: writing and not writing.”