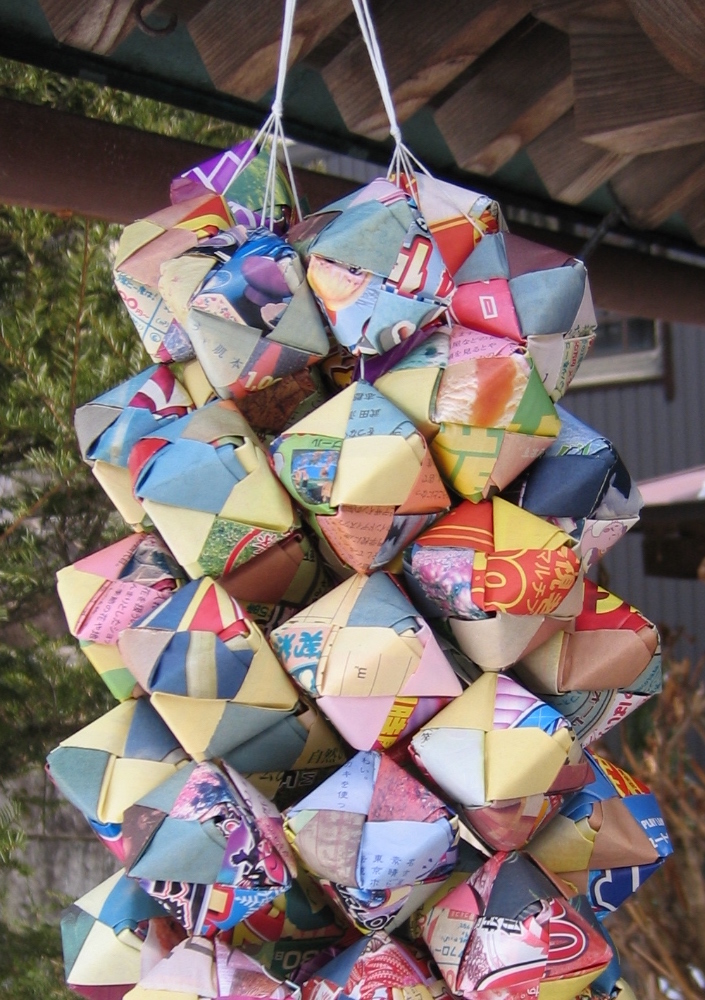 Tuesdays include two classes, one of them three hours long, plus departmental meetings periodically, plus (as today) meeting with grad students about their dissertations and theses and exams and teaching and such. They start at eight in the morning and end at ten at night. Tonight, we are expecting snow, so I walked to campus rather than take the scooter, which means that tonight I will either walk home or take an Uber/Lyft. Or sleep in my office, which some weeks sounds very tempting!

Last night I finished a 1964 Per Wahlöö novel, Murder on the Thirty-First Floor. I have loved the Martin Beck mysteries he wrote with Maj Sjöwall, but there were only ten of those, and I was wondering what he was like when left to himself. As with the collaborations, this was a police procedural, but set in an unnamed country in a near future, where government and business are crosspollinating in dangerous ways. Crime is down, except for toxic alcoholism, but so are birth rates; and suicides are way, way up. The style is relentlessly spare and the ending truly chilling. It’s not often I am surprised or horrified by a dystopia any more — too many zombies, for one thing — but this sere little novel written in 1964 was marvellous.

I never could get the hang of Tuesdays.